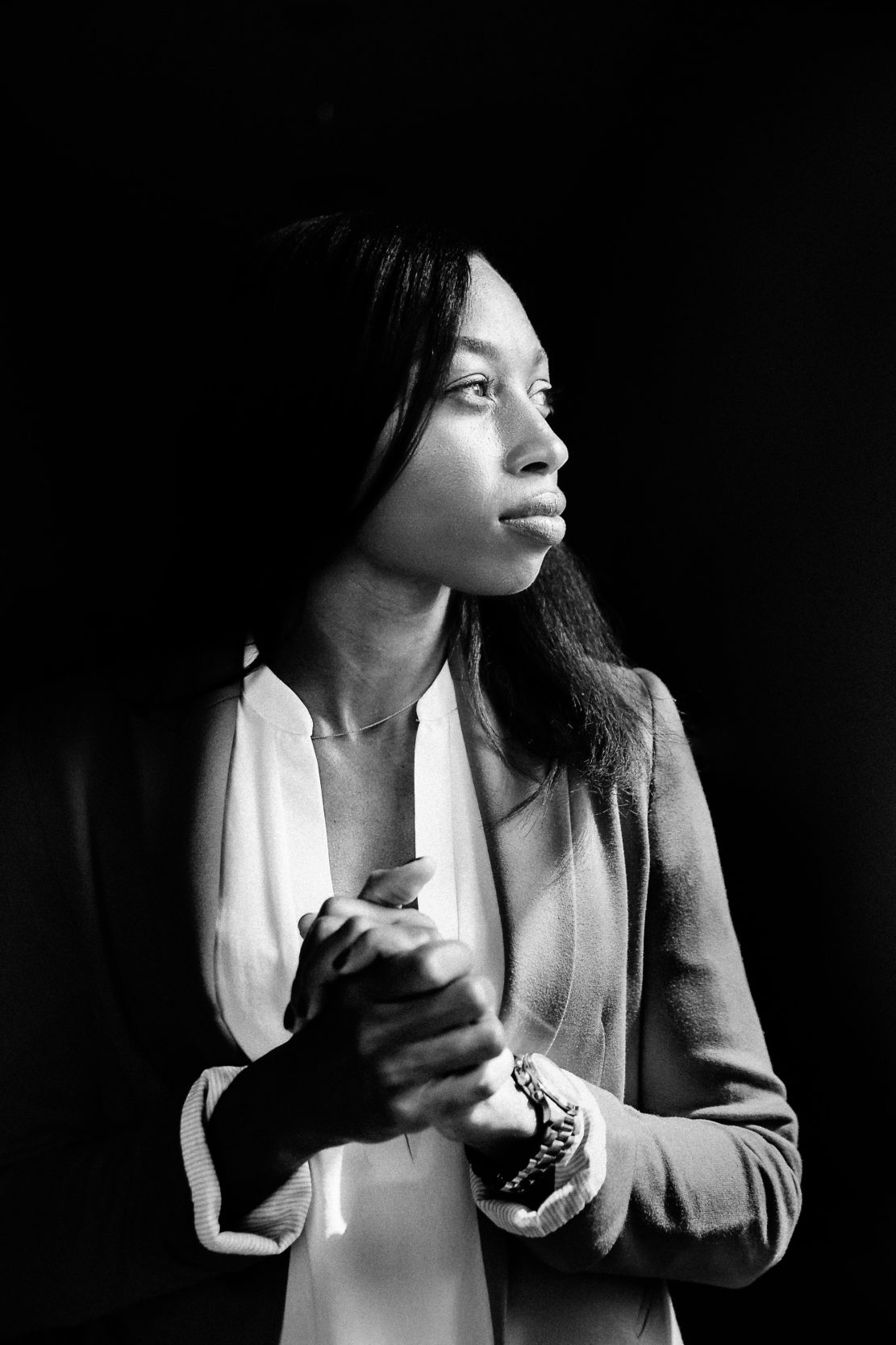 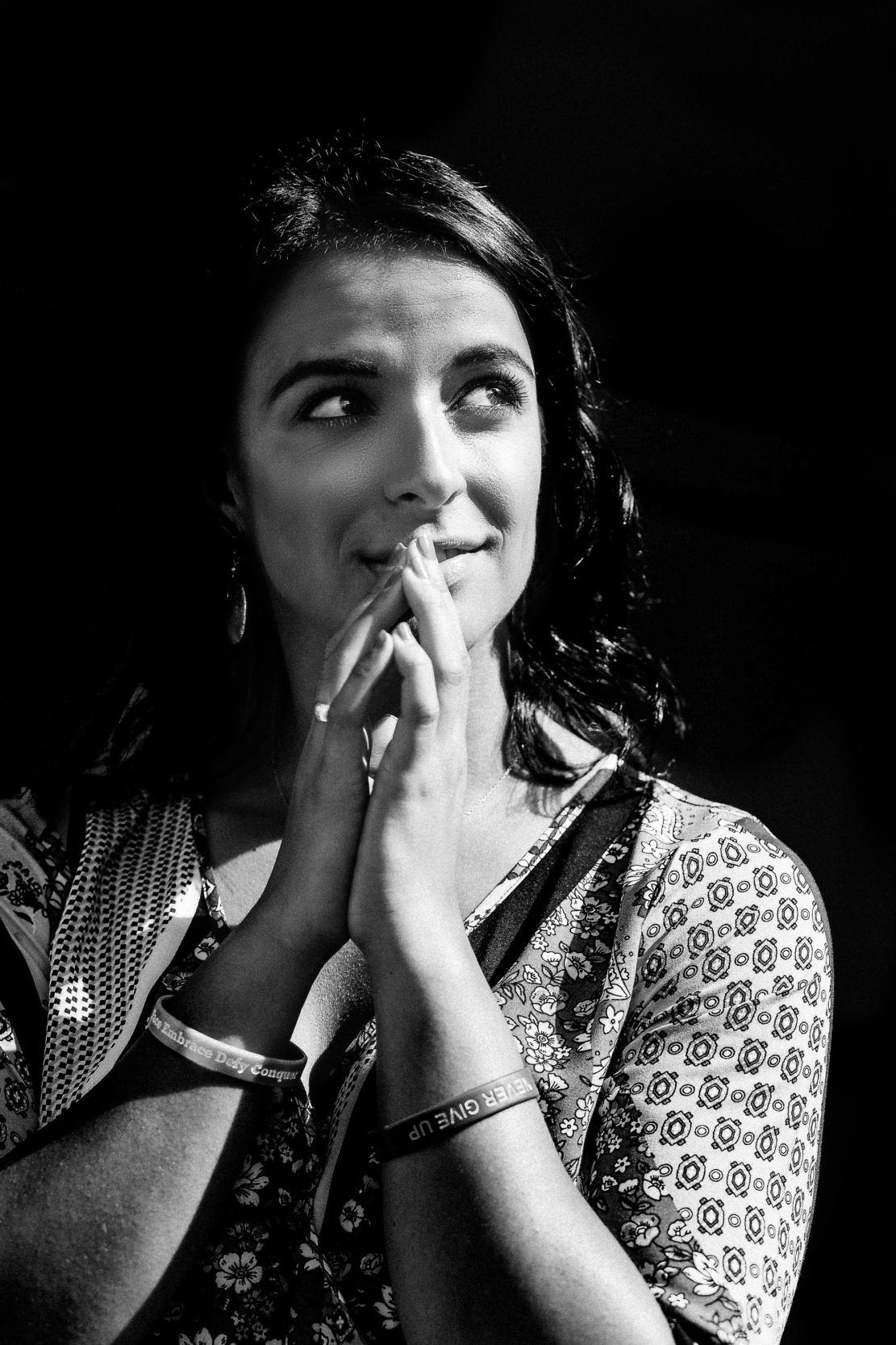 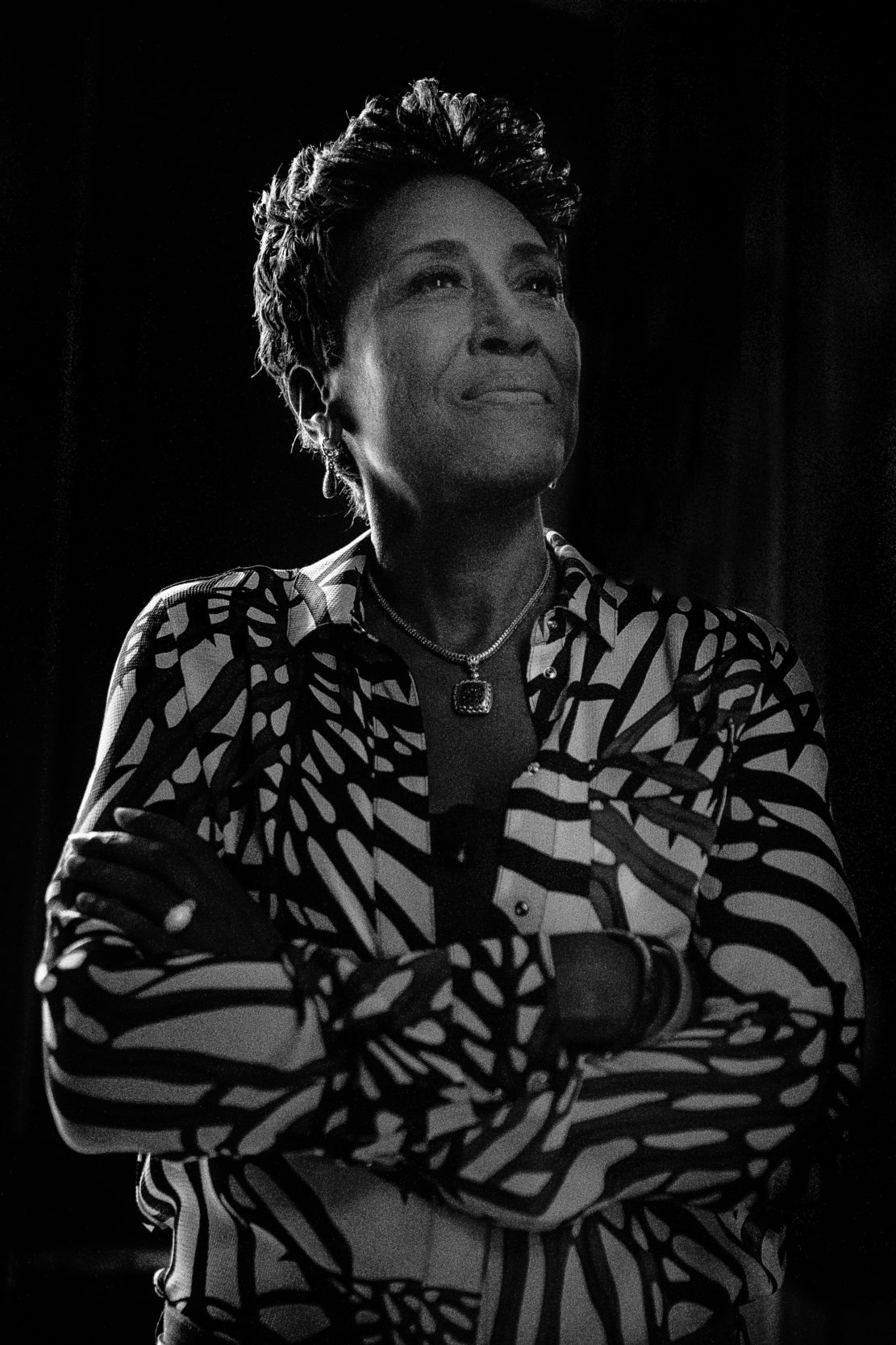 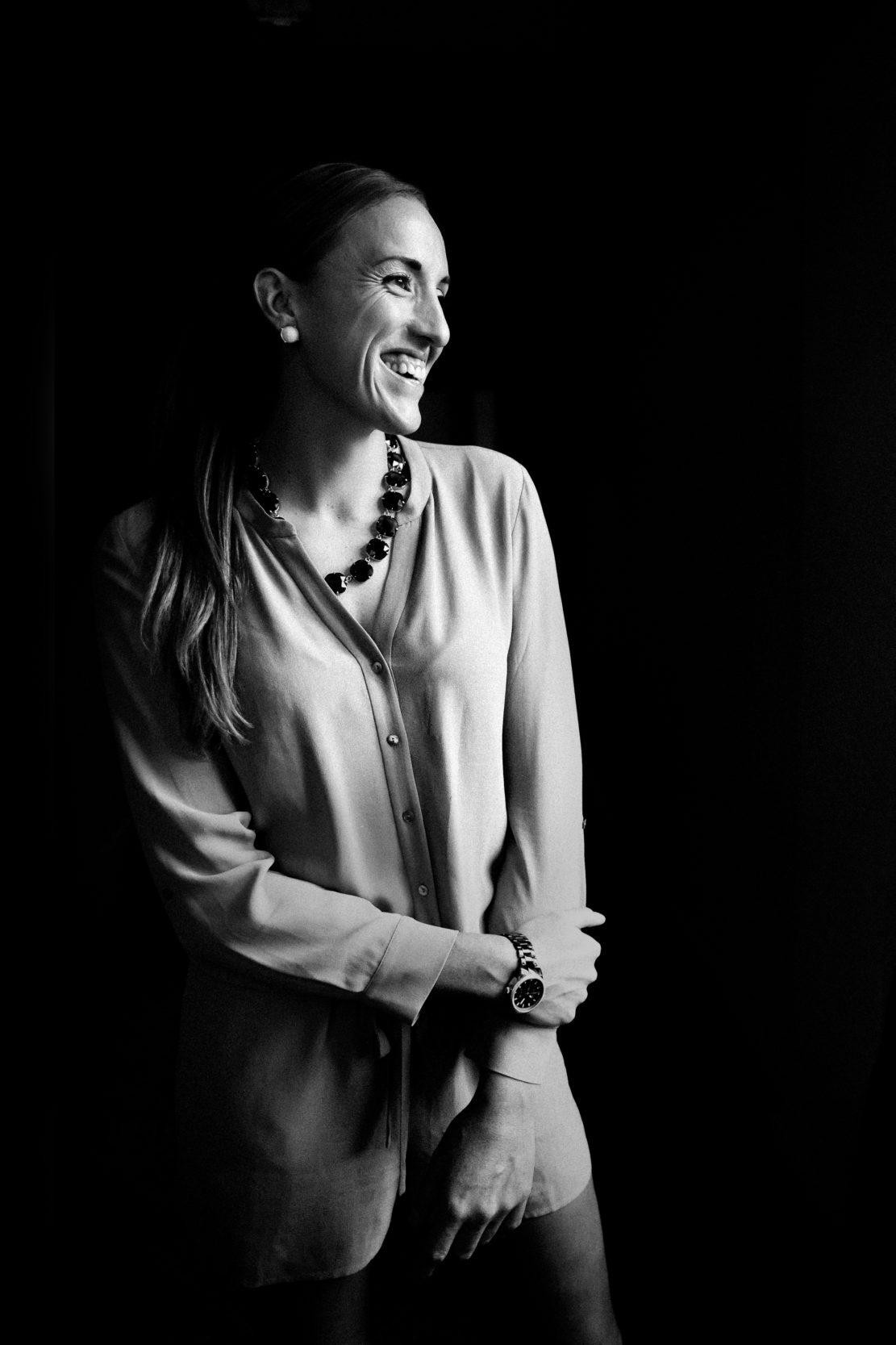 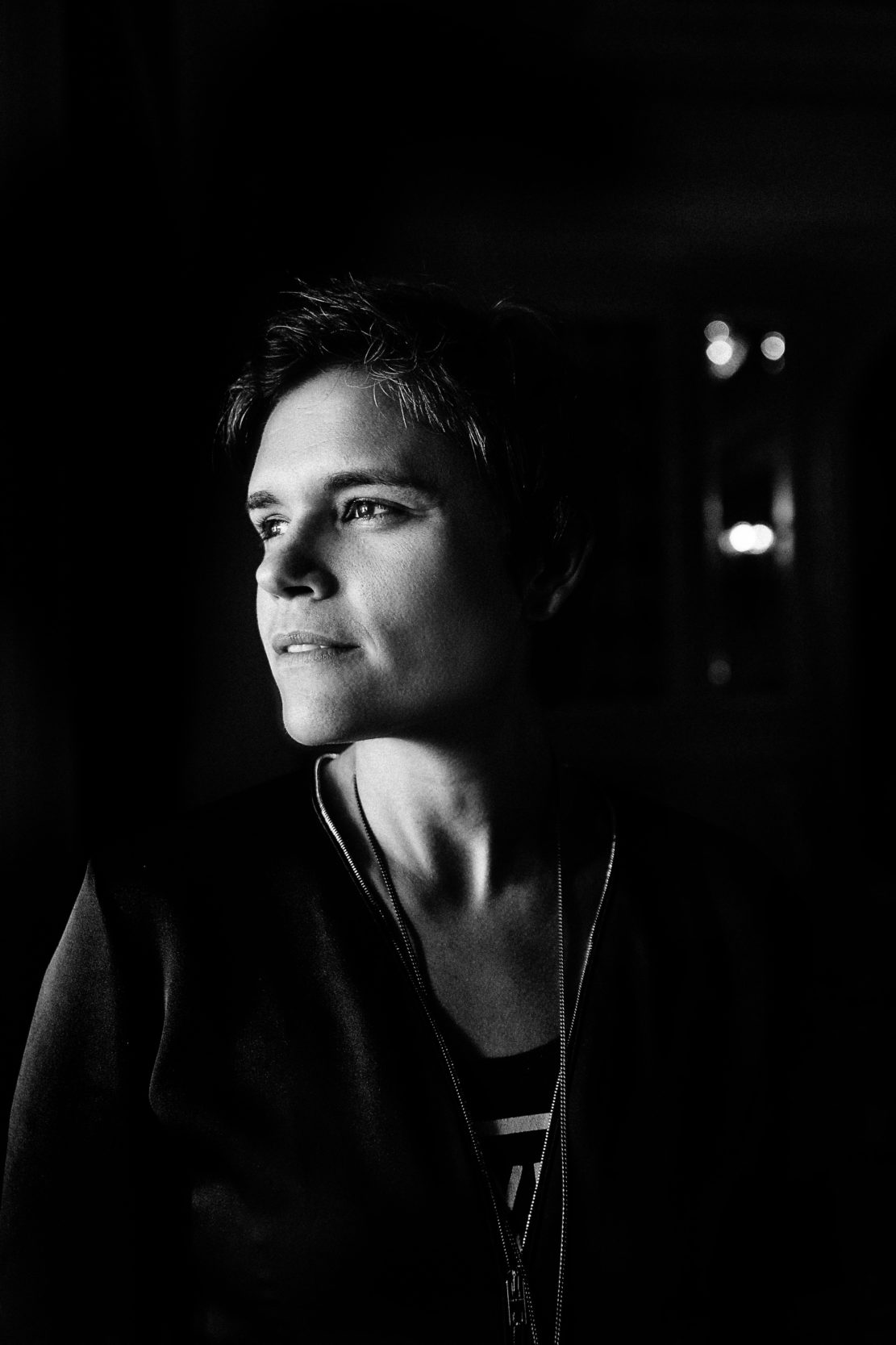 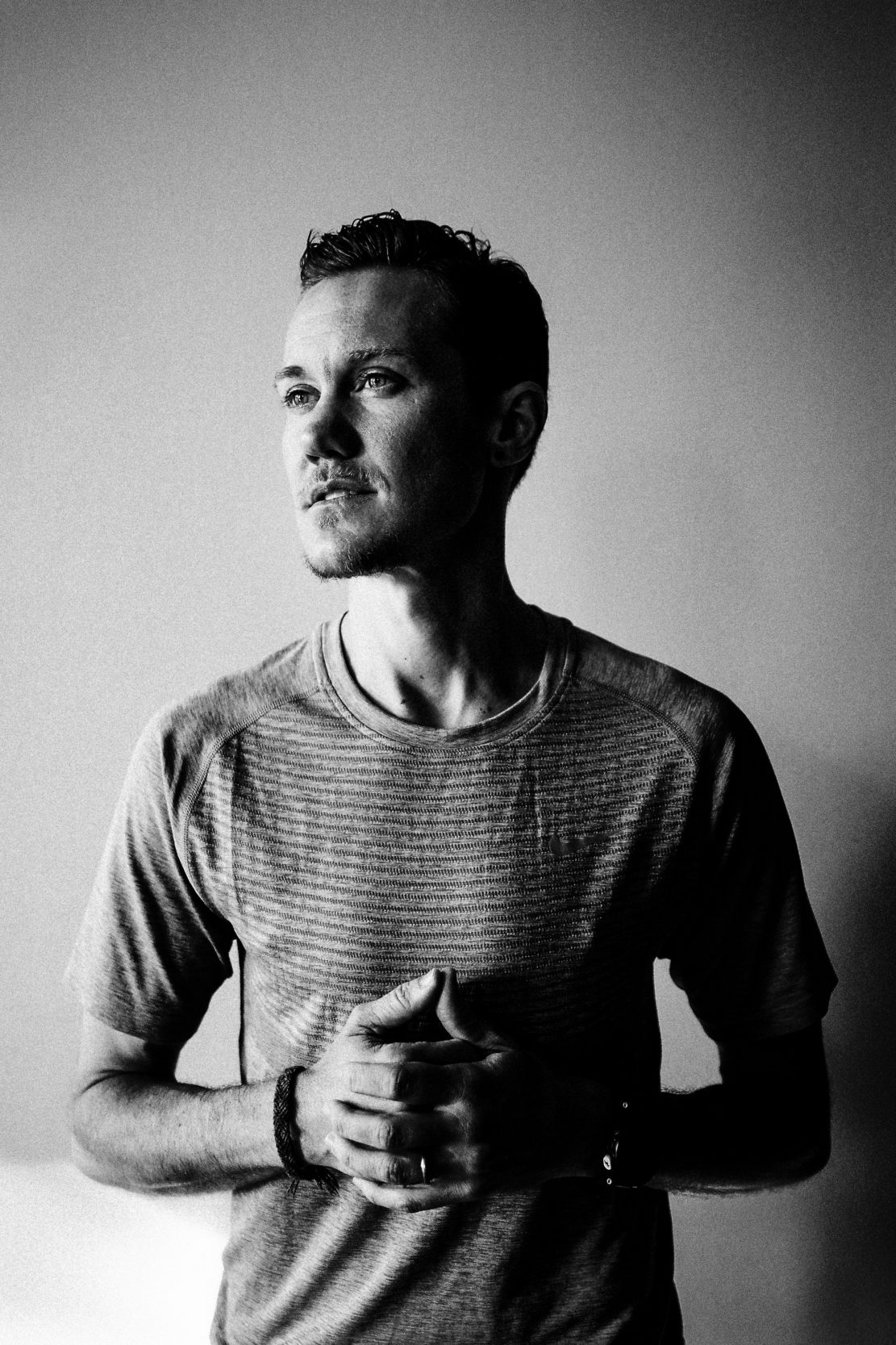 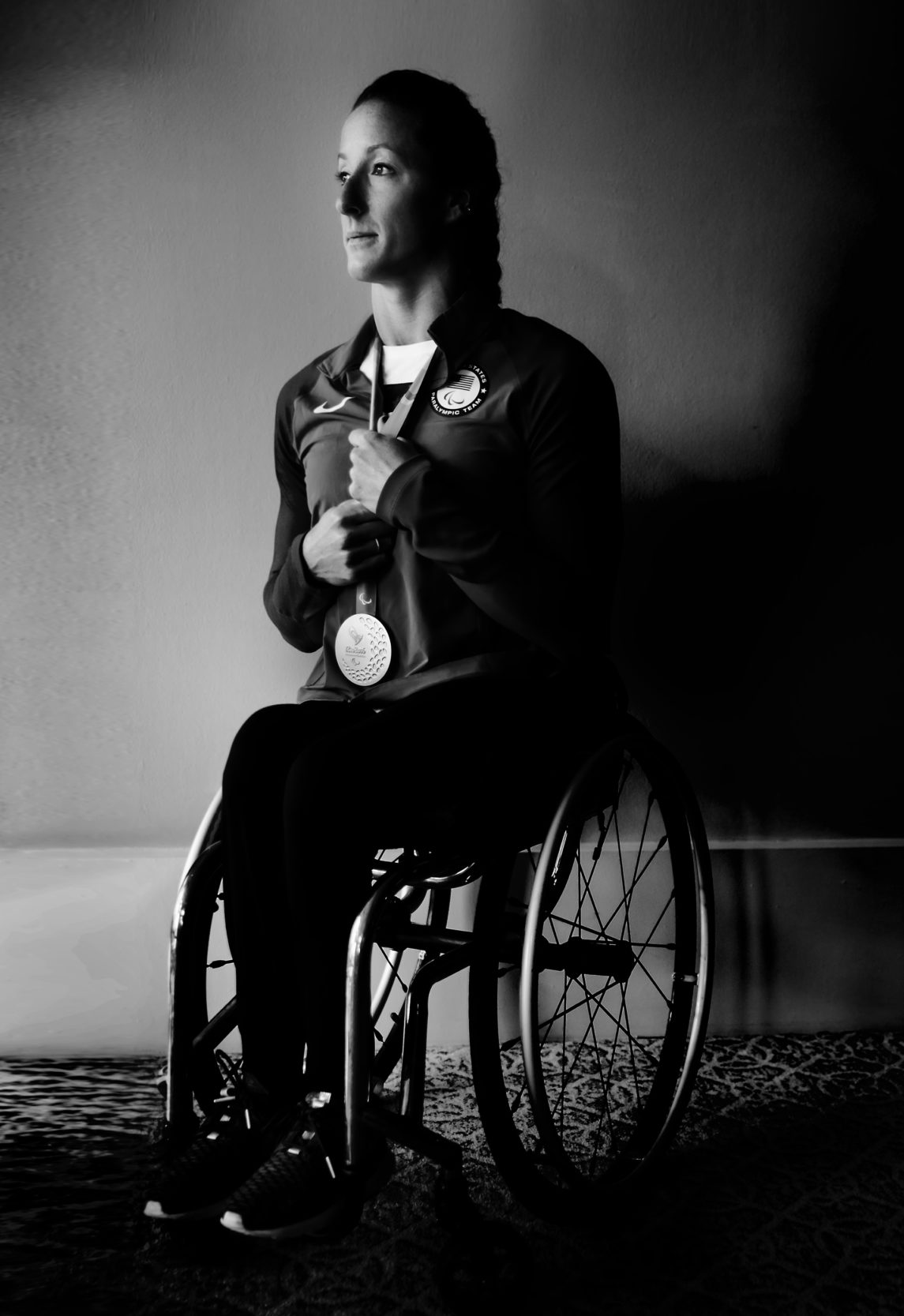 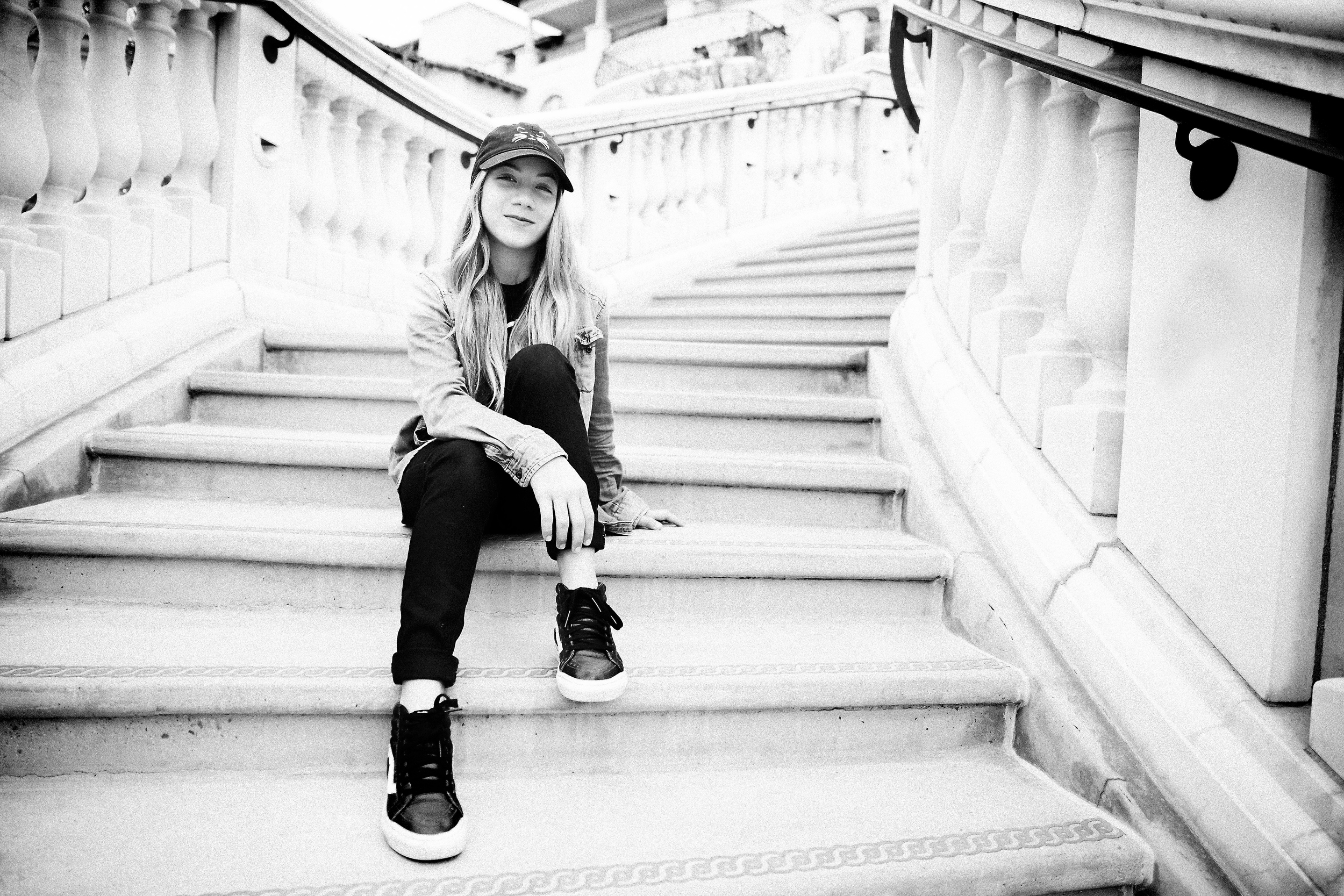 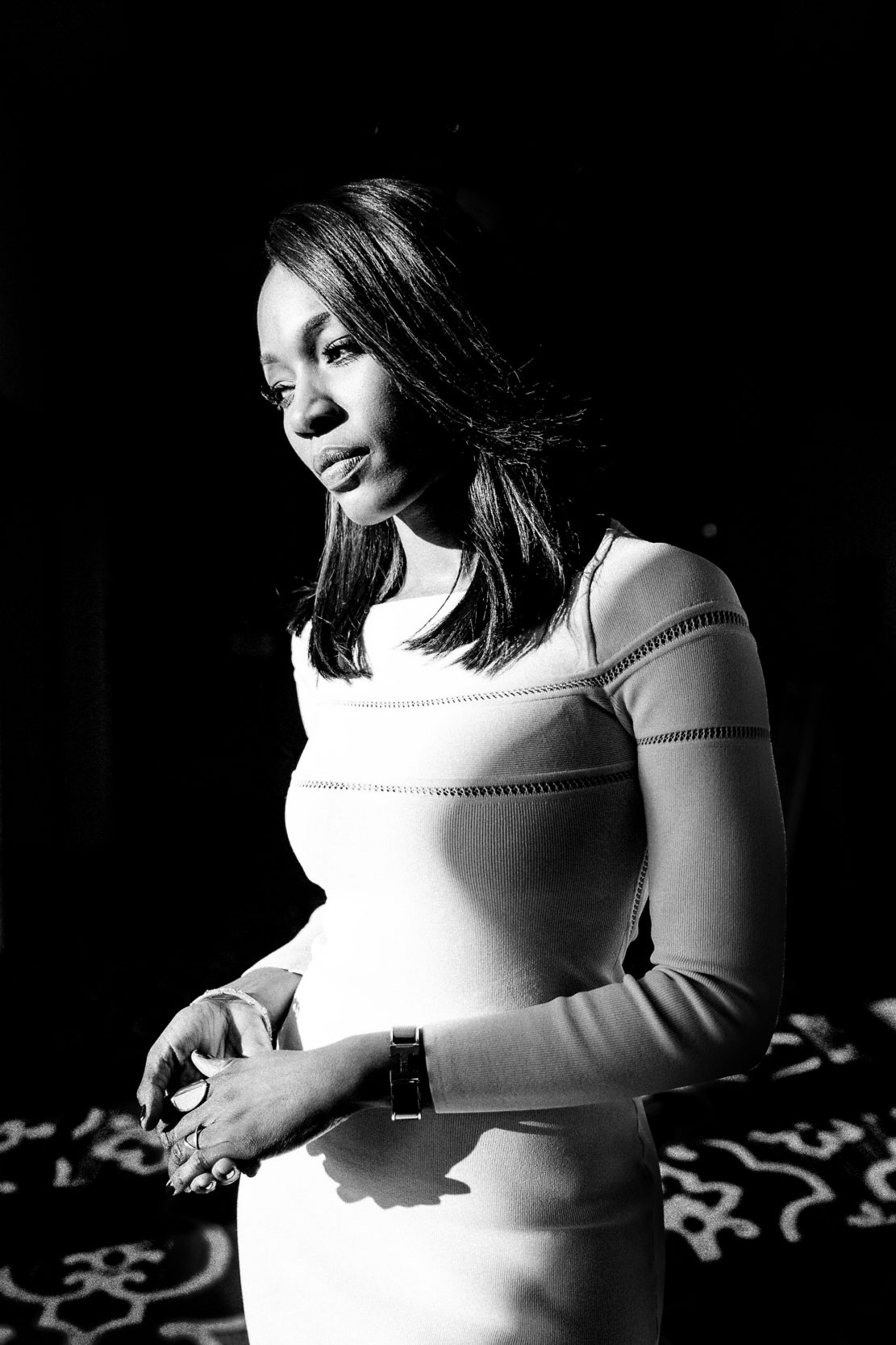 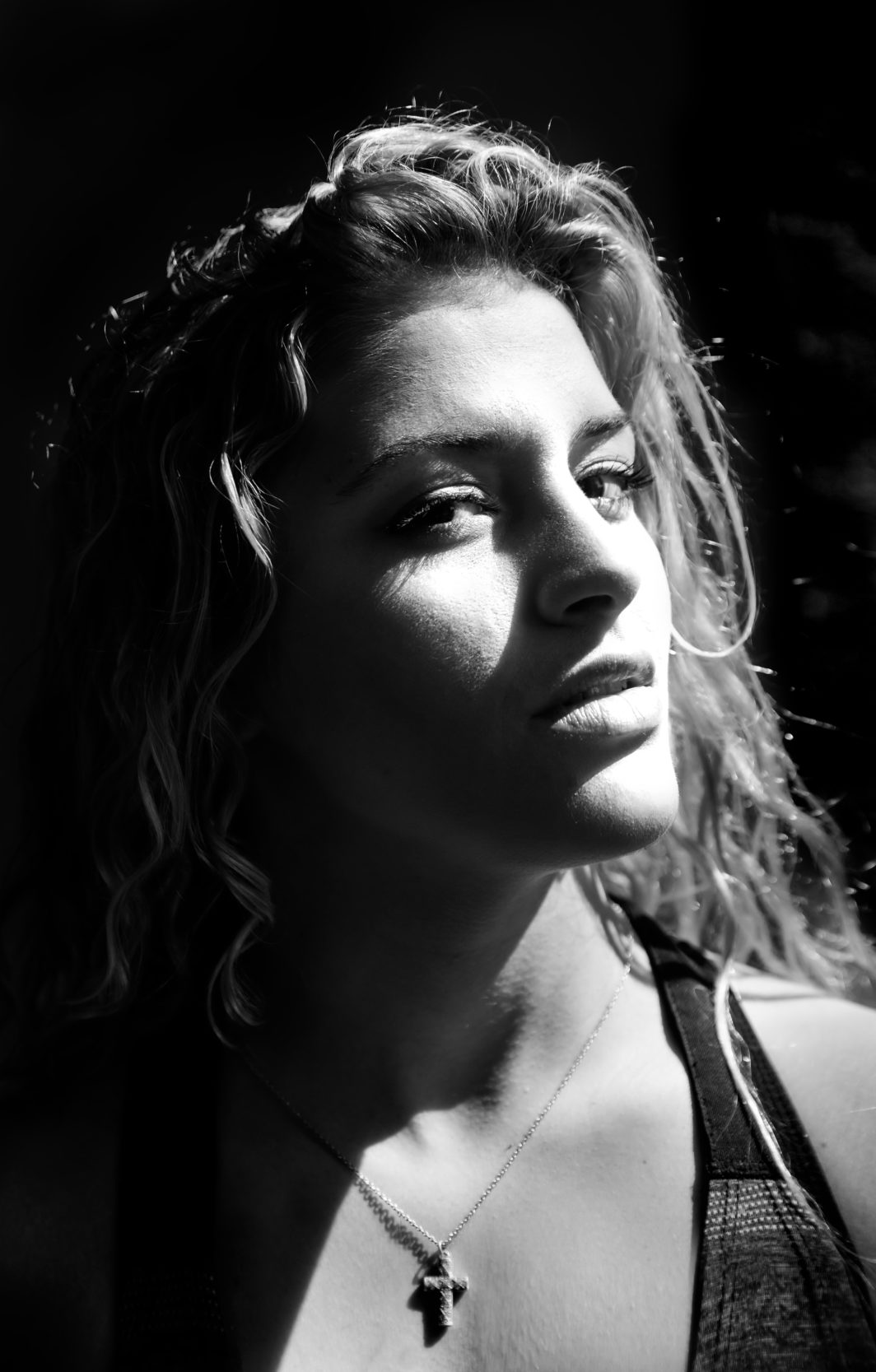 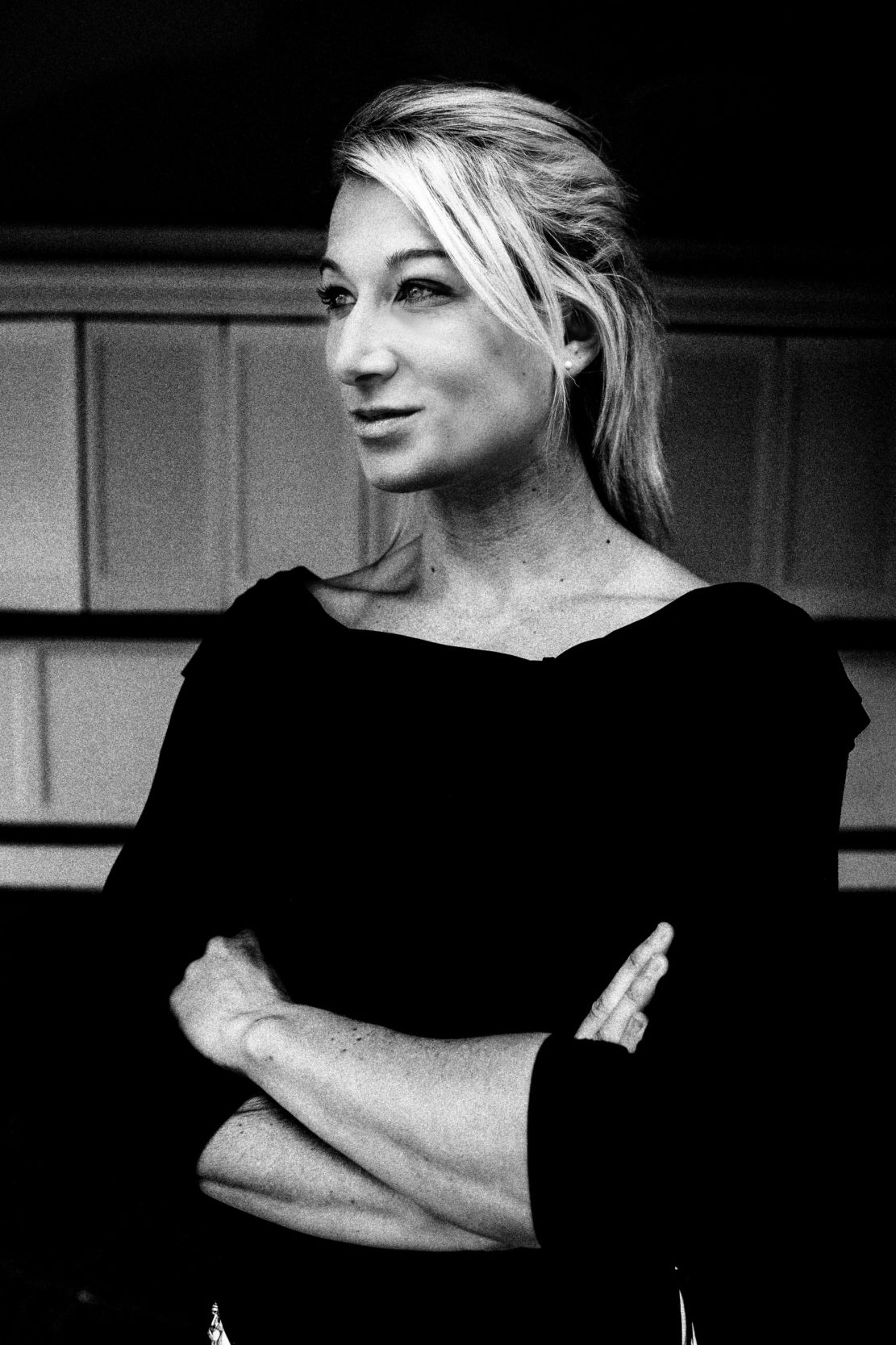 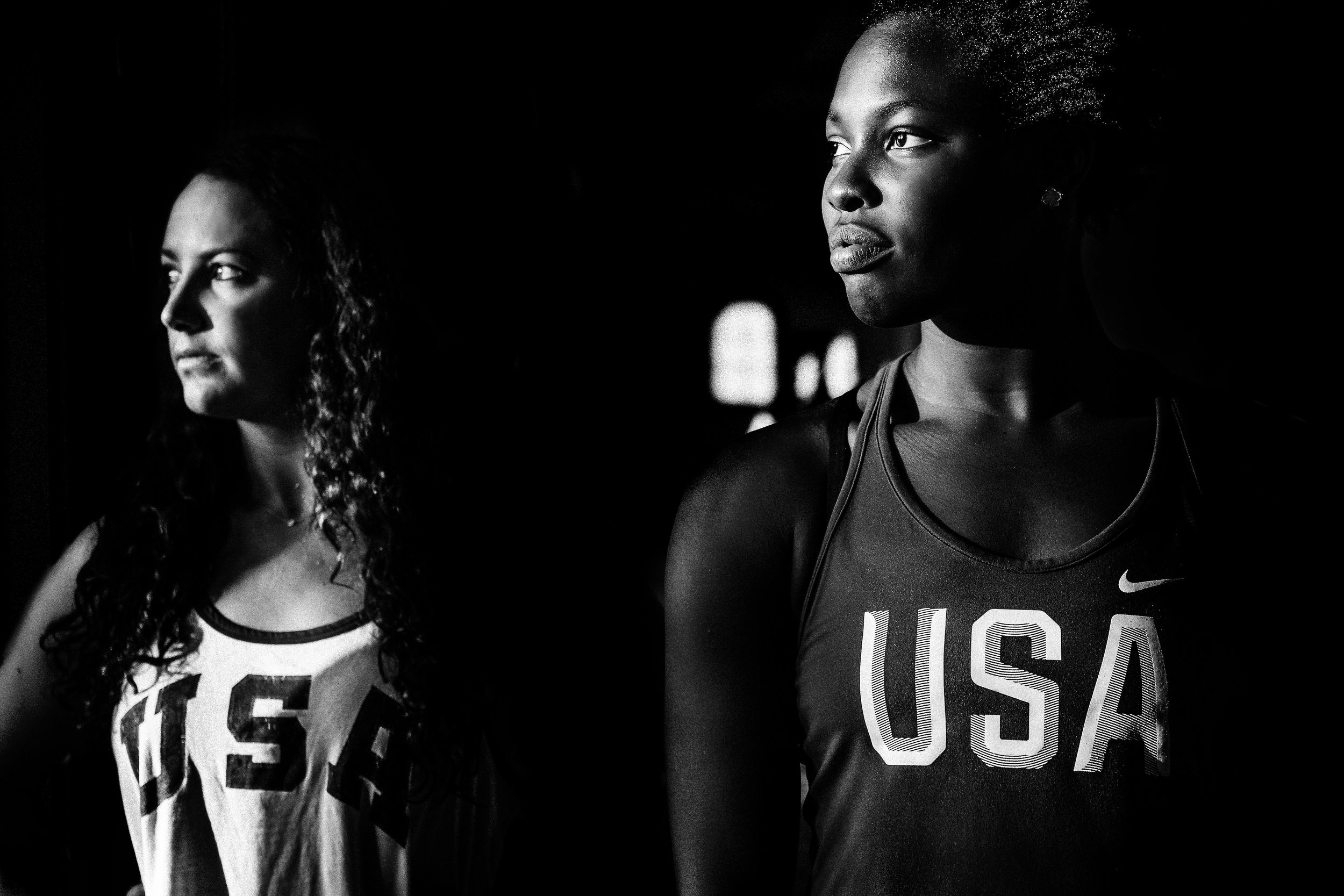 “When you strut you stumble.” I’ll never forget that quote from Robin Roberts. We had the amazing opportunity to photograph the ESPN Women’s Summit at the Monarch Beach Resort in Dana Point, California. During which, we photographed renowned journalist correspondents like Robin, as well as world class athletes and Olympians.

We photographed Monica Abbott, the youngest player on the 2008 Olympic softball team for the United States, and also the first player to announce her hopes in playing at the historic return of softball to the US Olympics in 2020.

We also captured Nike sponsored athlete Allyson Felix, the most decorated track and field Olympian in US history, who flew in and out for a special talk in front of the event’s 300 excited attendees.

The first transgender athlete to compete for the United States, Chris Mosier, gave a moving talk on shifting perspectives of LGBT athletes and posed for a photo afterwards.

It was an honor to take the portraits of award winning sports broadcast journalist Cari Champion and the first ever Olympic champion in women’s wrestling, Helen Maroulis. And while we photographed a handful of other amazing women and athletes, we can’t leave you without mentioning Tatyana McFadden who was born with spina bifida and adopted from a Russian orphanage. Only to go on and become a 17x Paralympic medalist, world champion and marathon winner.

We were inspired and moved by these incredible women and it was our humble honor to take their portraits. We hope the photos translate their power, strength, intelligence and motivation to inspire others.