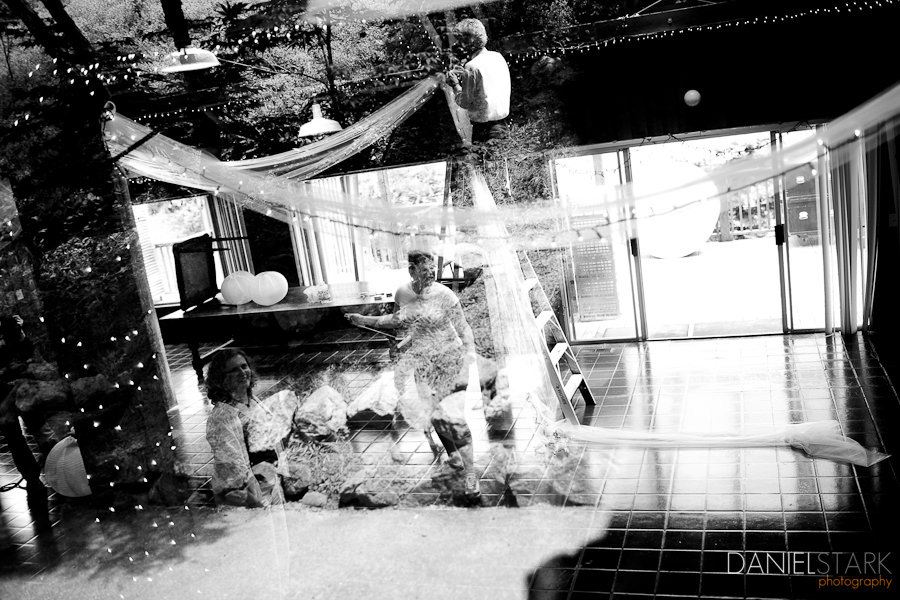 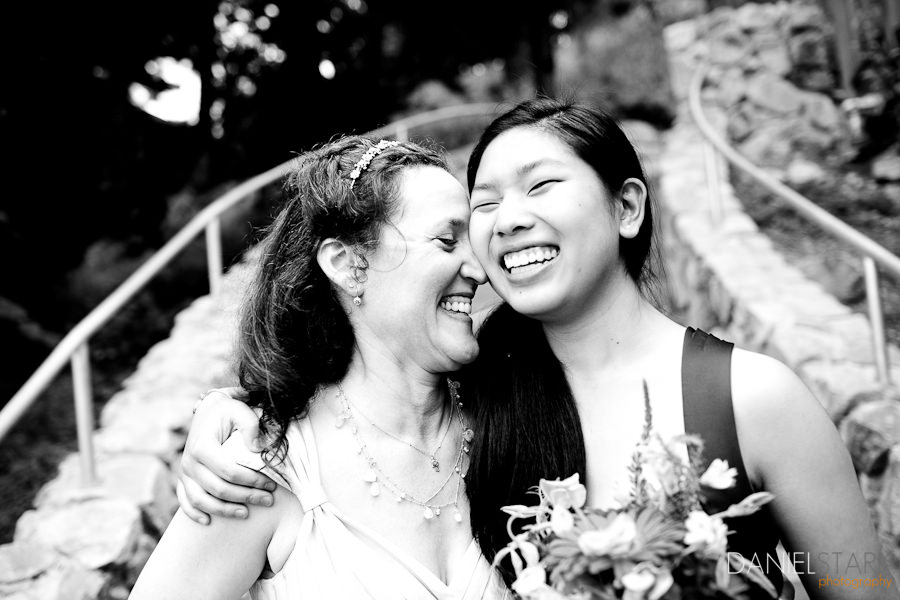 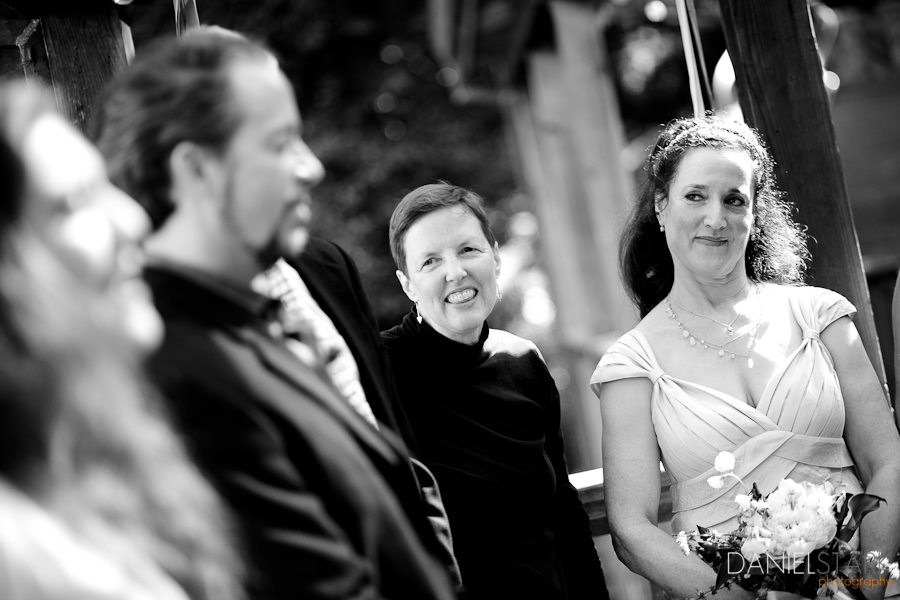 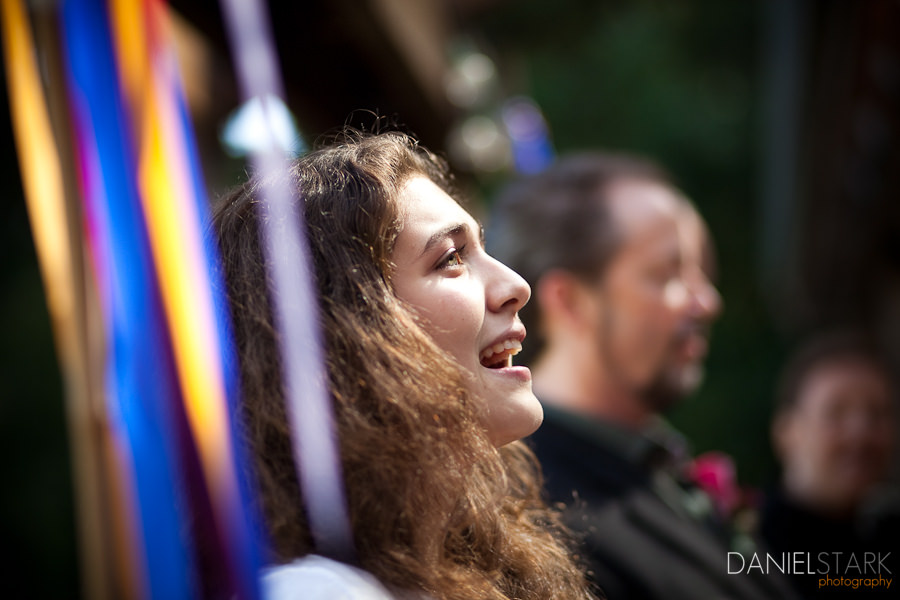 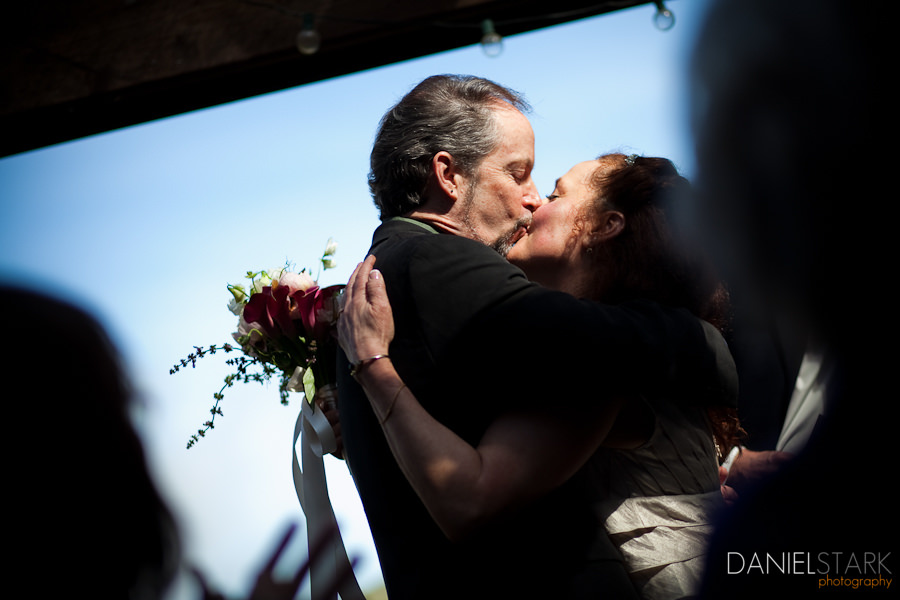 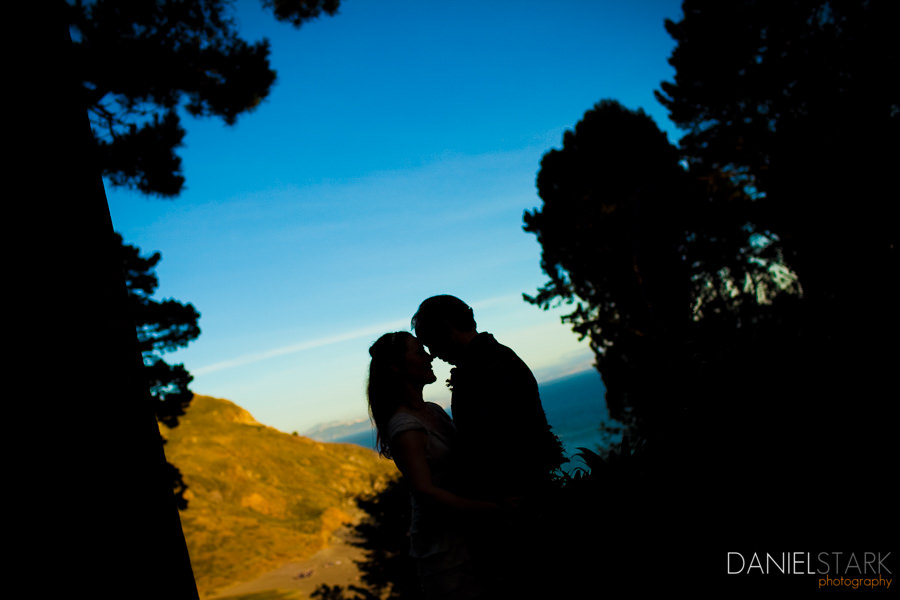 Often I feel that couples get caught up in details like the color of the napkins, or what if the food gets cold, or making sure mom is having a good time… Yet with Erica and Patrick, it was no worries. Just a day to celebrate their love. I won’t put their age ;-) but they are not the age of most of my couples and this is their first time ever getting married. I think when you get a little older, the other things I mentioned don’t really matter as much. So they had a small ceremony at a community center on Muir Beach and I was so happy to capture it.

A good friend of theirs, Jeff, (also my wife’s cousin) is incredibly musically talented. His daughter Kushi, also amazingly talented, sang during the ceremony while Jeff played the guitar. Originally it was supposed to be sang by Erica but she came down with something and she could barely speak.