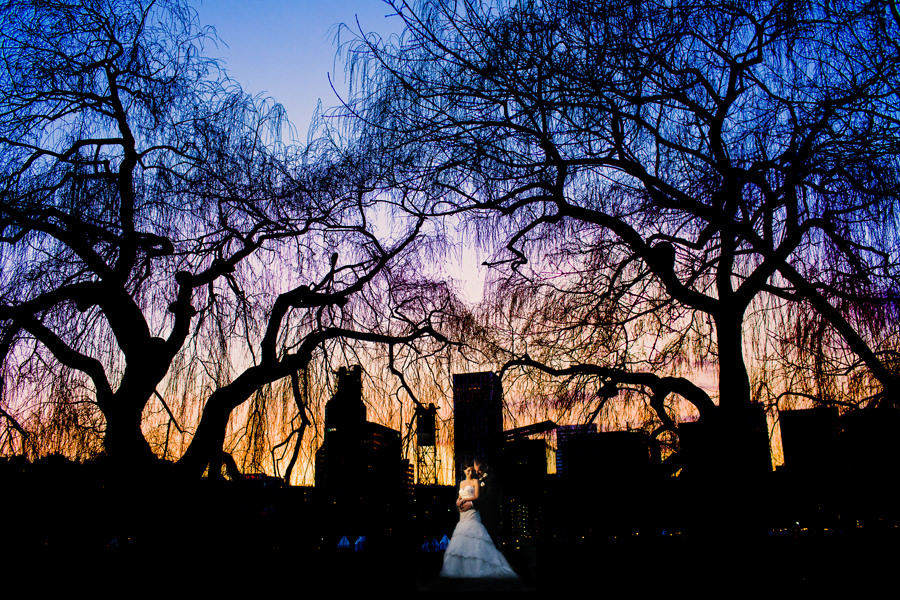 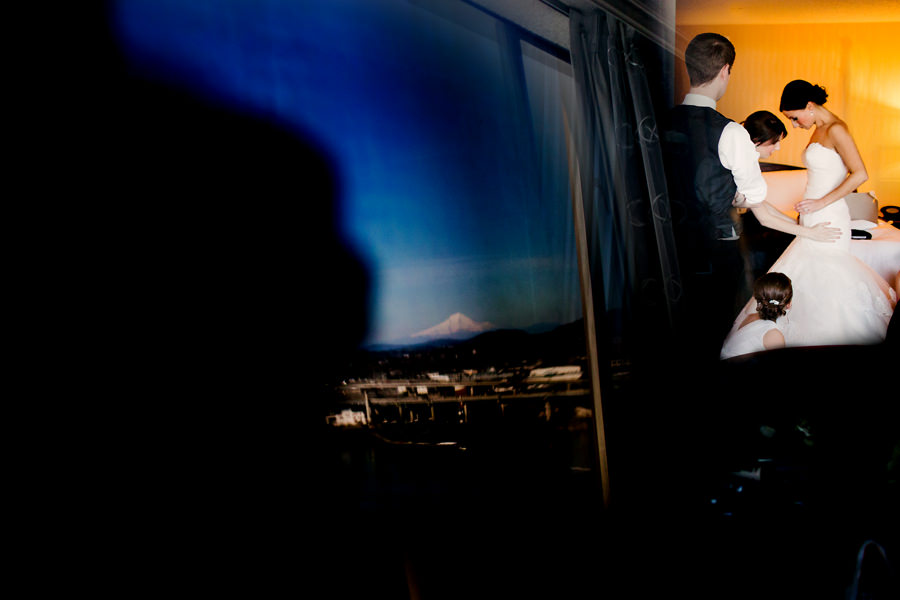 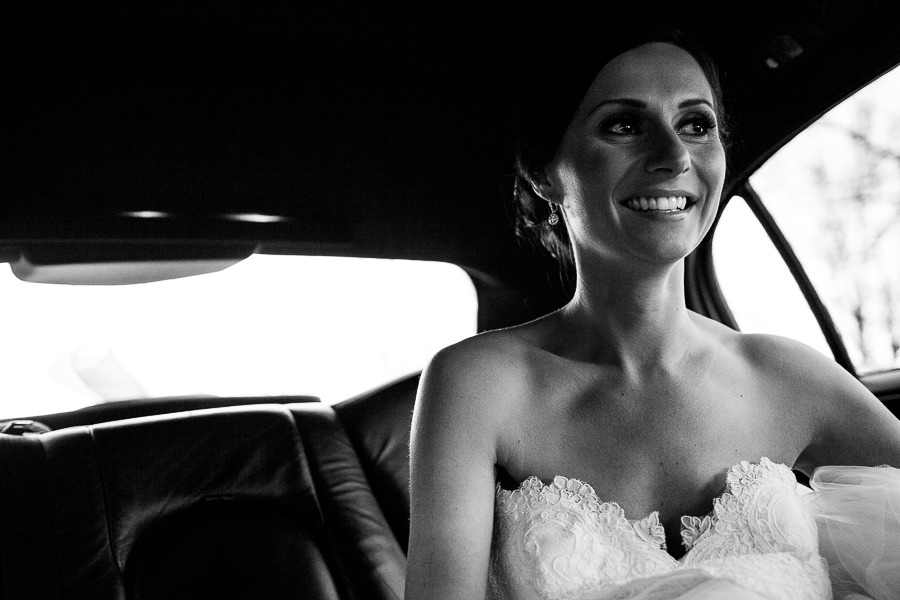 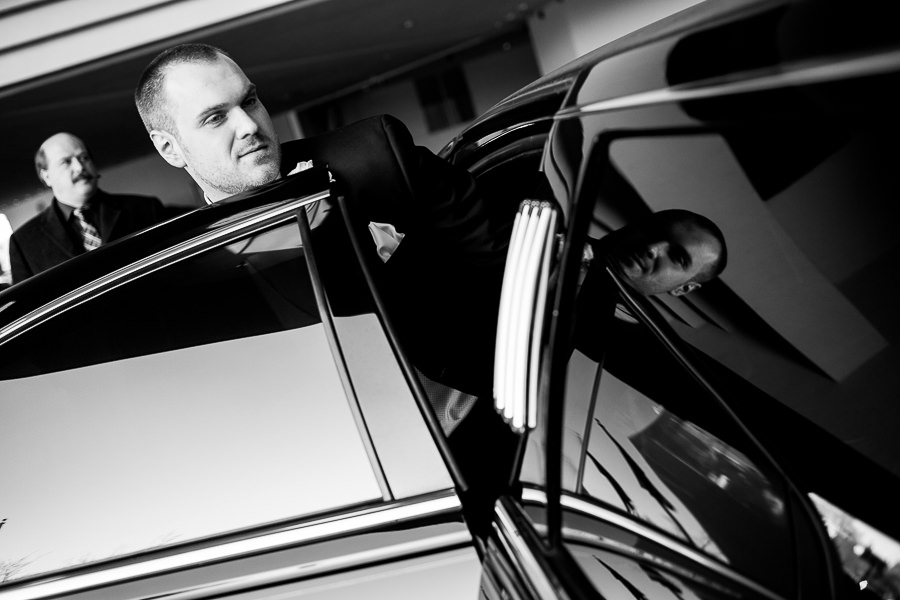 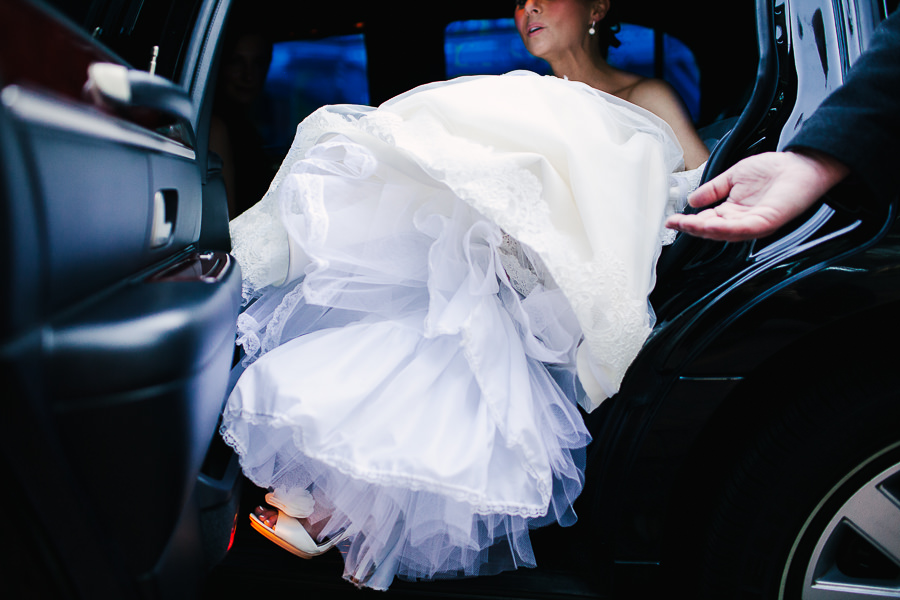 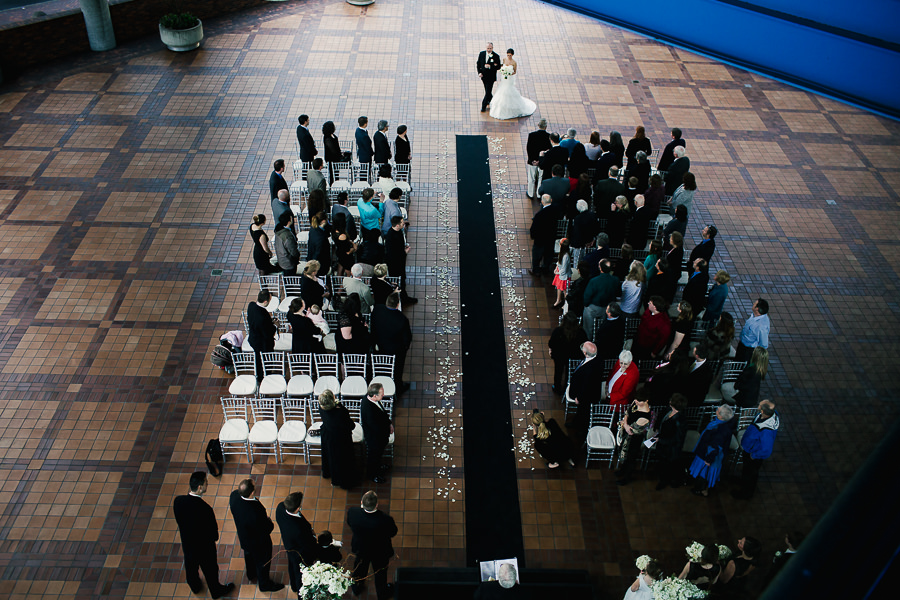 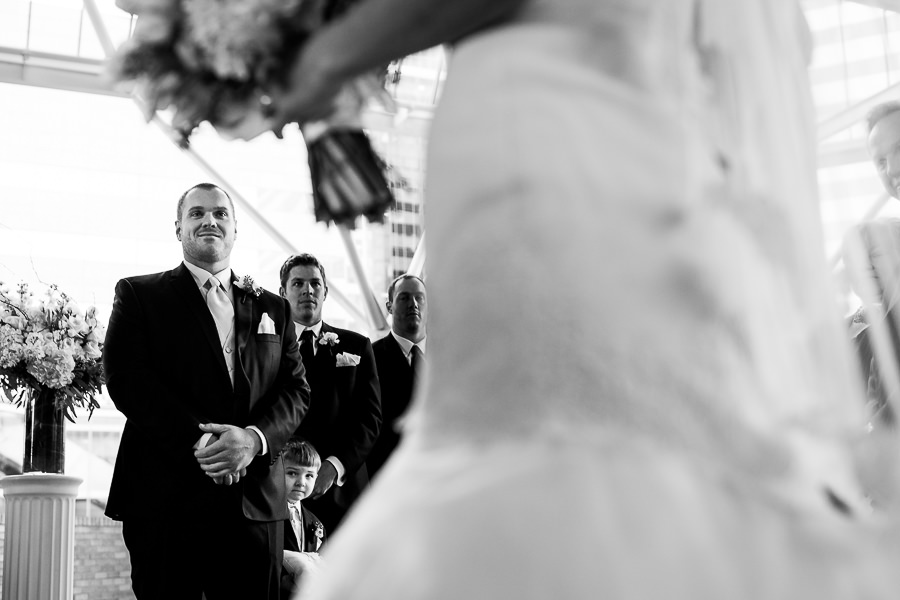 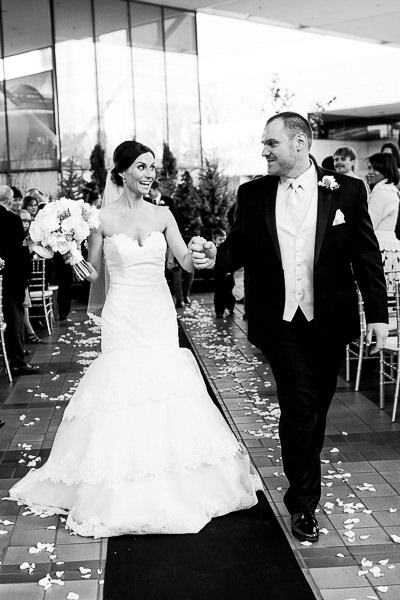 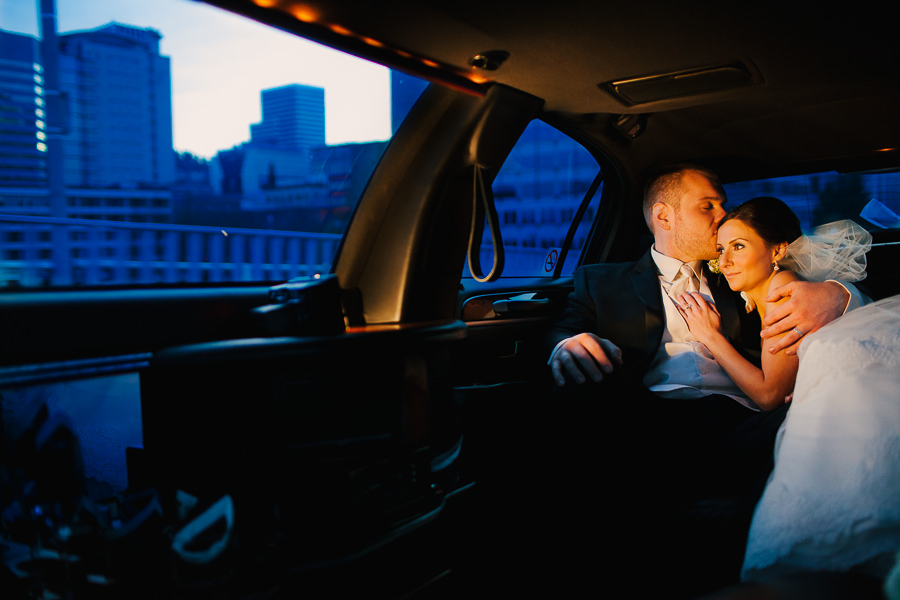 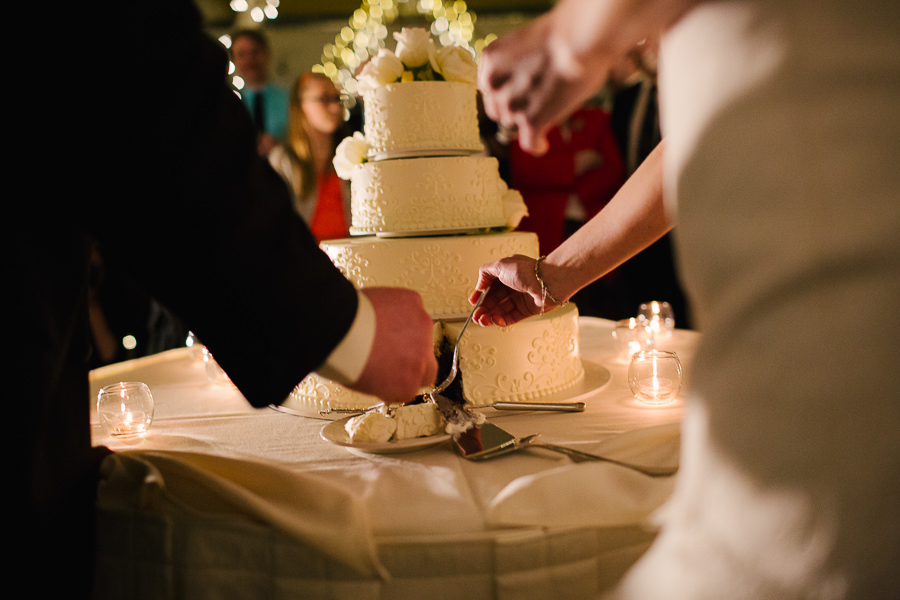 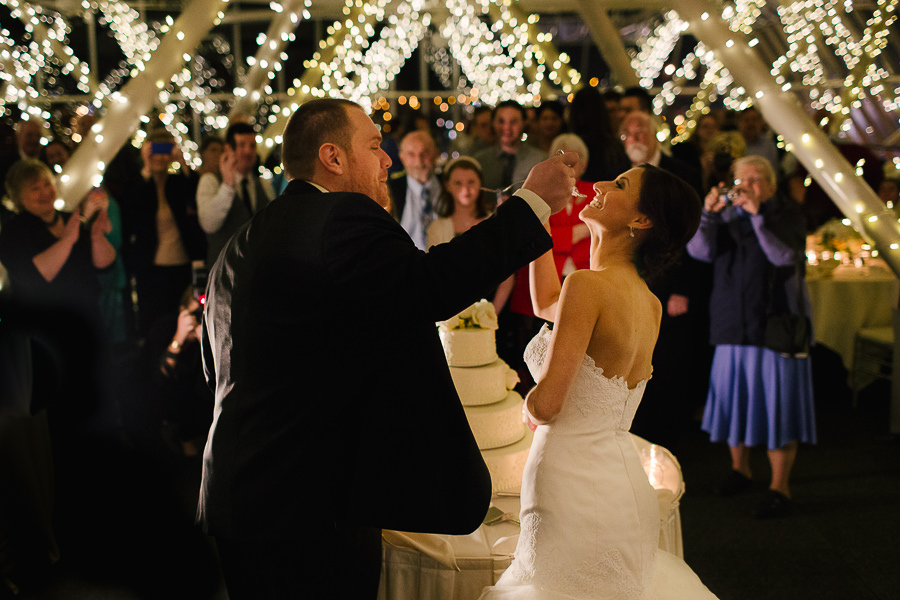 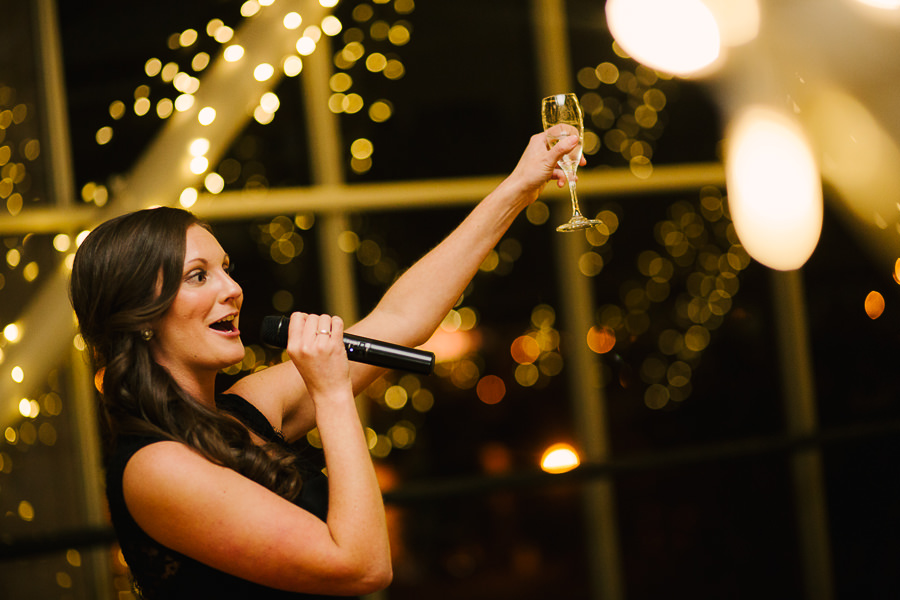 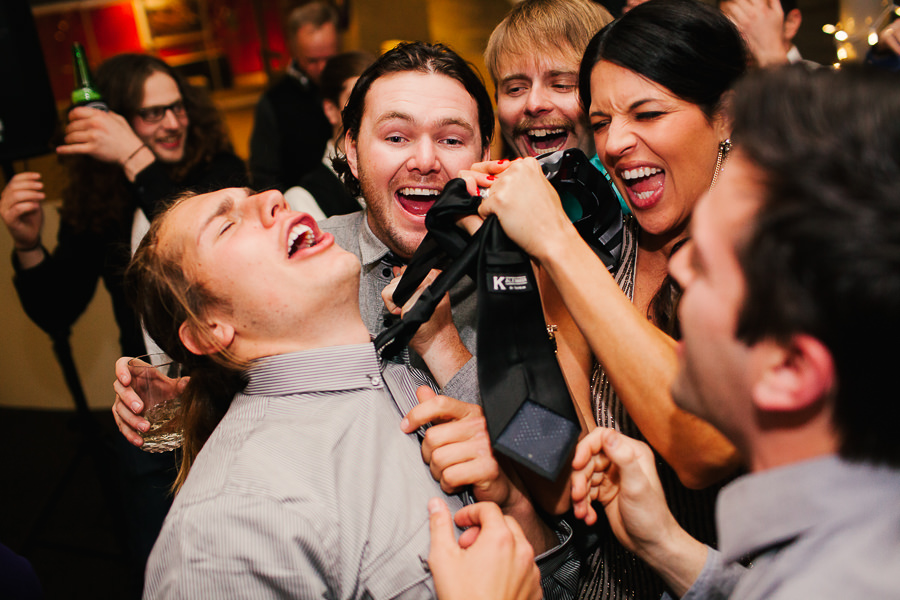 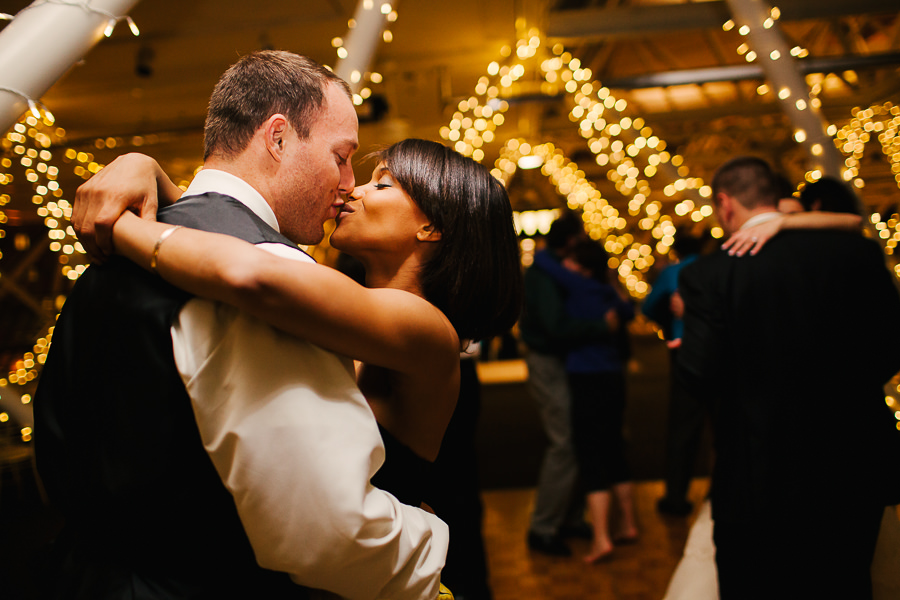 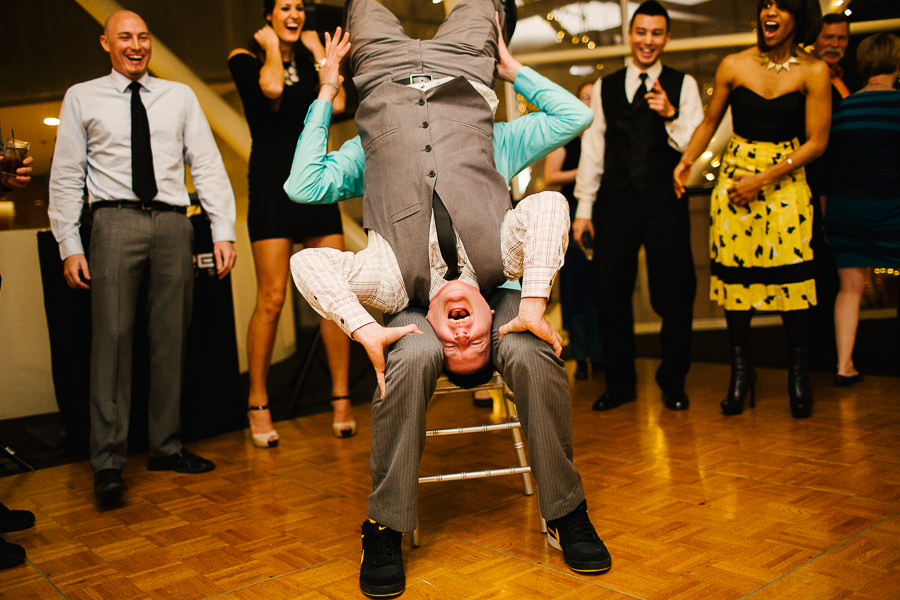 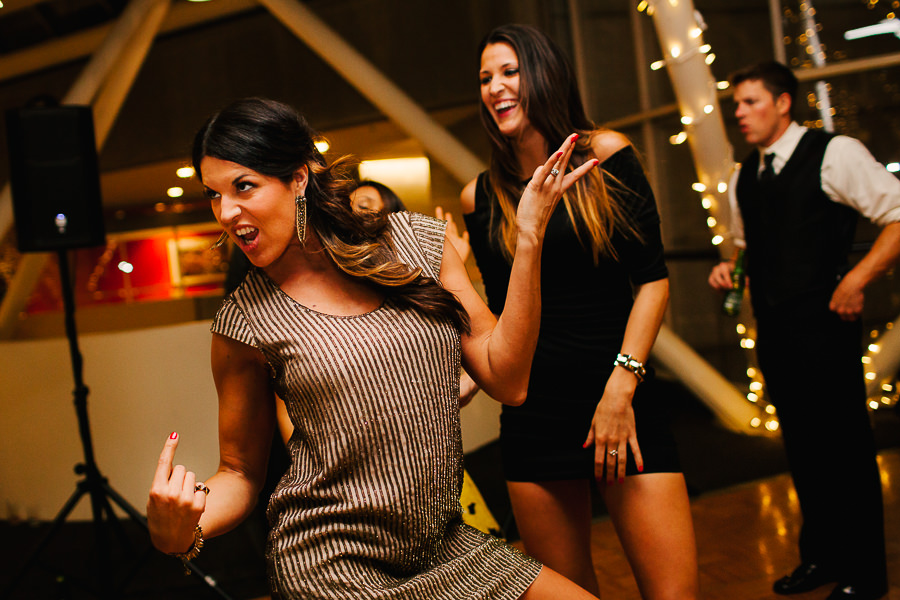 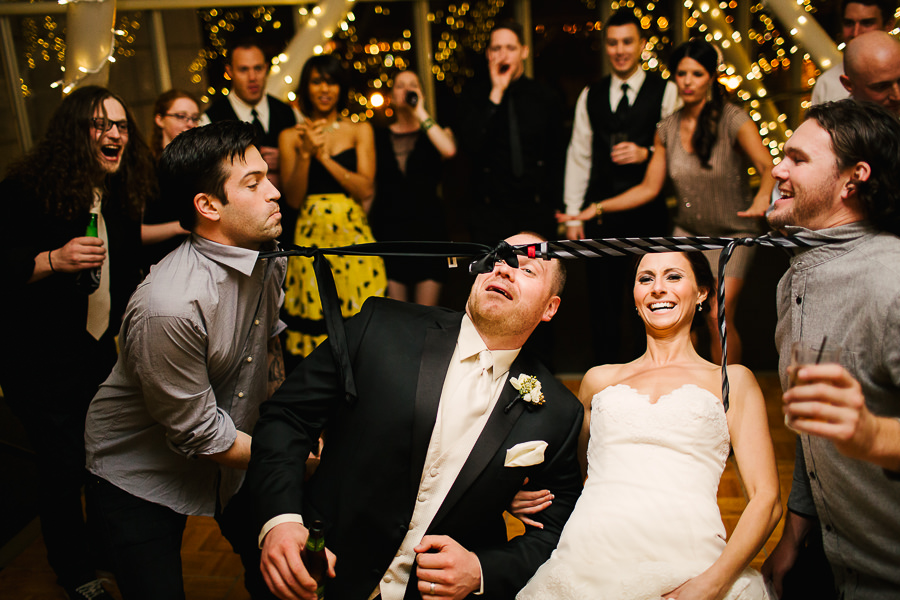 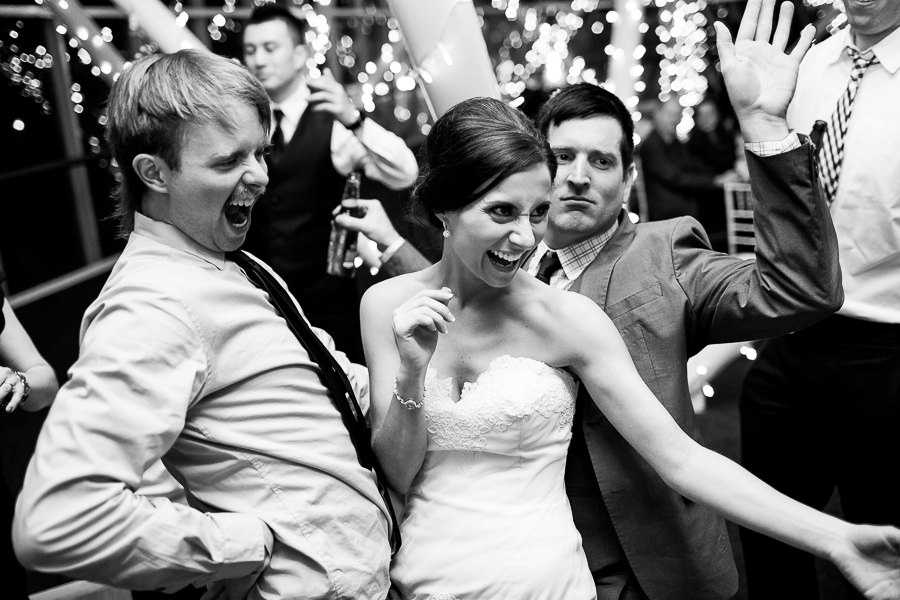 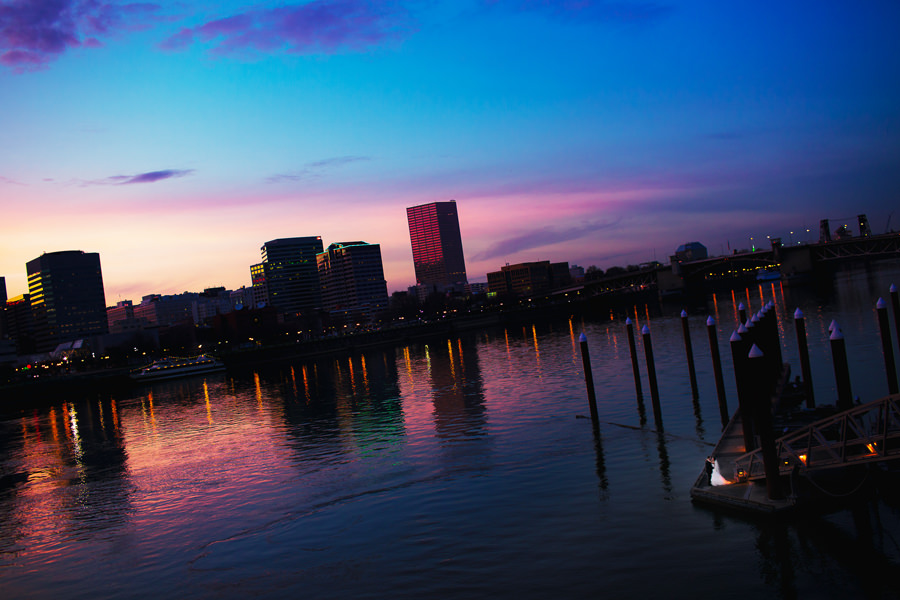 Erin and Scott were one of those couples that were so completely easy to work with. They had such trust and confidence in us which allowed us to just blend in with their wedding day seamlessly. Erin has a simple and striking beauty and carried herself with so much poise and grace. Scott is a soft spoken, gentle, salt of the earth kind of guy. Together these two were just so nice to be around. We felt like old friends and had so much fun taking them around for photos during one of Portland’s incredible sunsets after their ceremony at the World Trade Center Portland downtown.

Our local DJ buddy, Brett Bell, knew how to keep the party going as Scott and Erin’s tight knit group of friends proved to be outrageously funny on the dance floor, creating a limbo between two of their neckties, along with some pretty amazing chair dancing acrobatics. We had so much fun at this wedding and can’t thank Erin and Scott enough for choosing us to be their photographers.