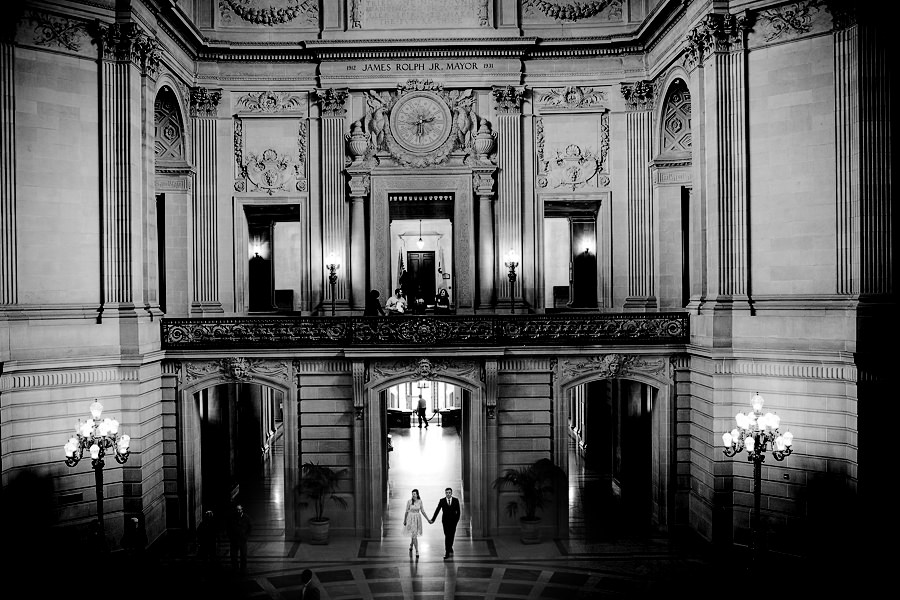 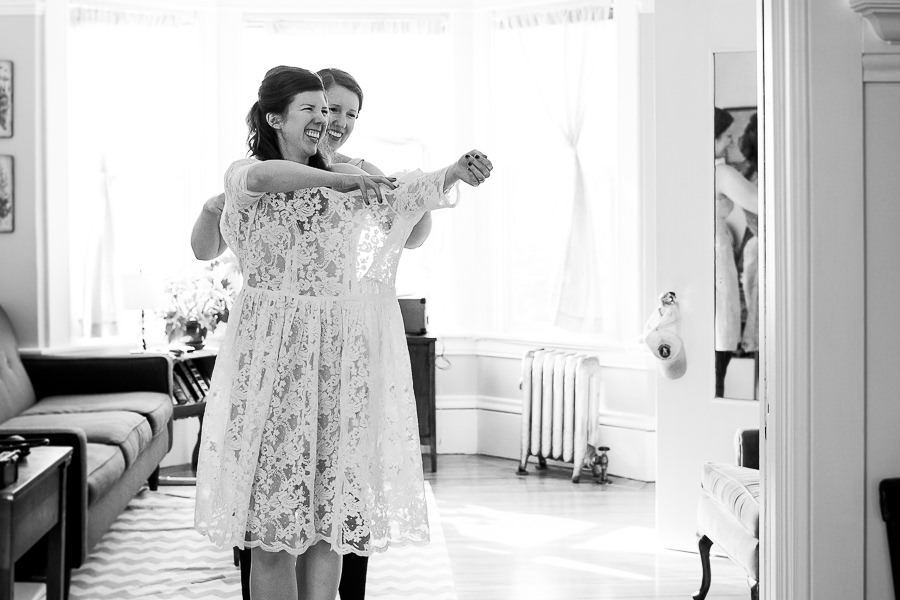 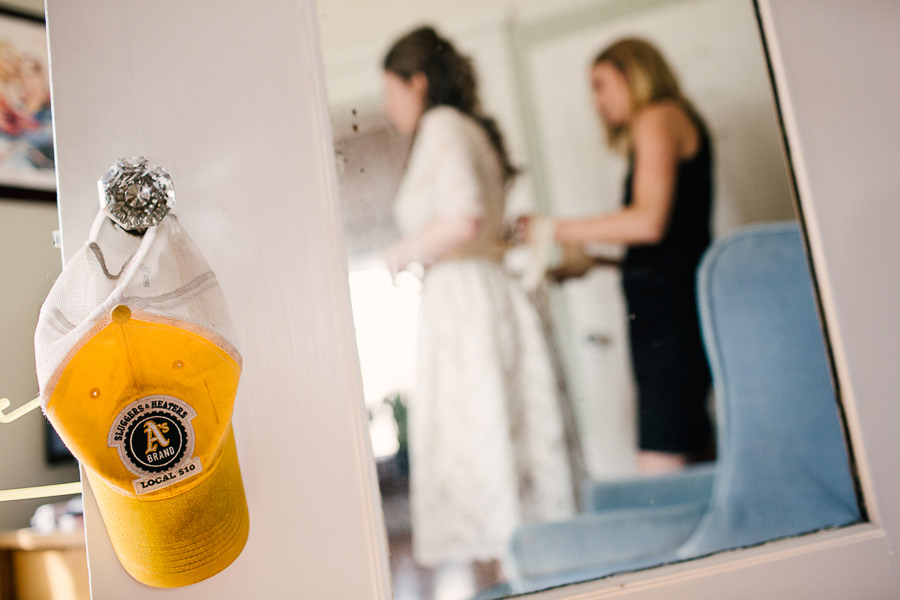 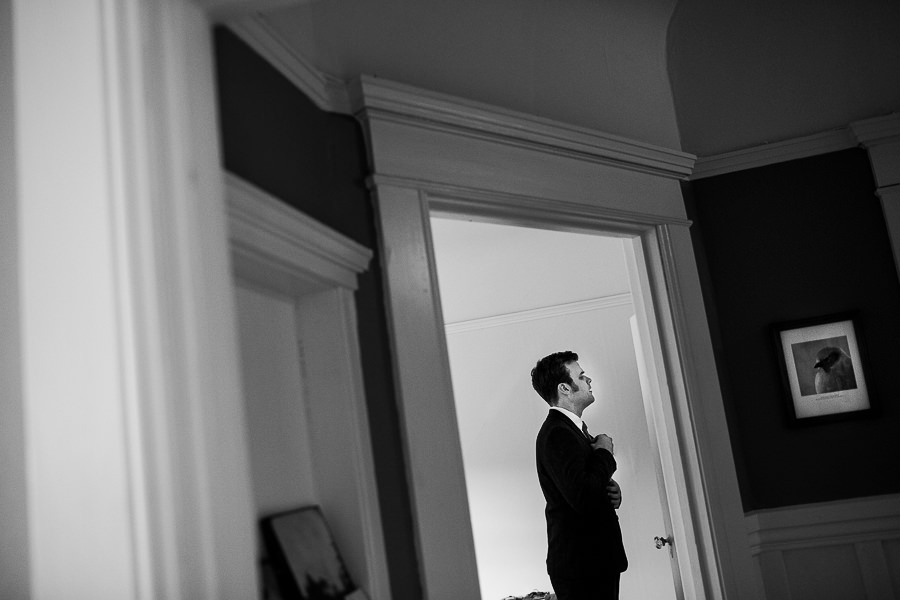 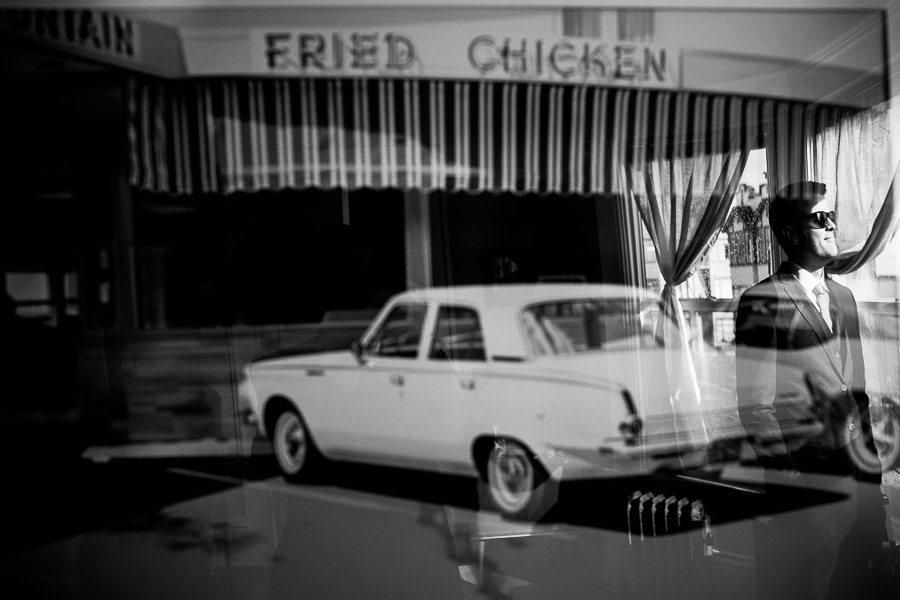 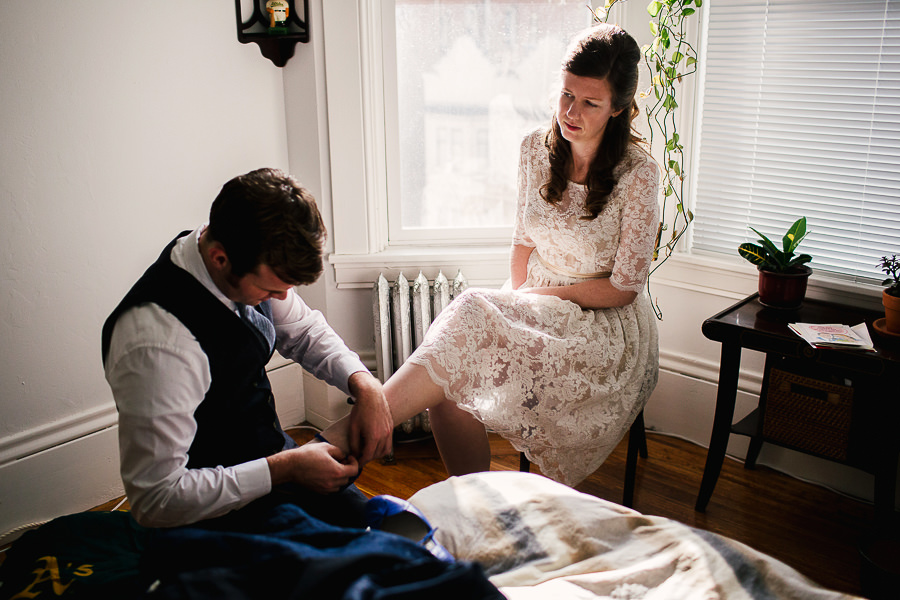 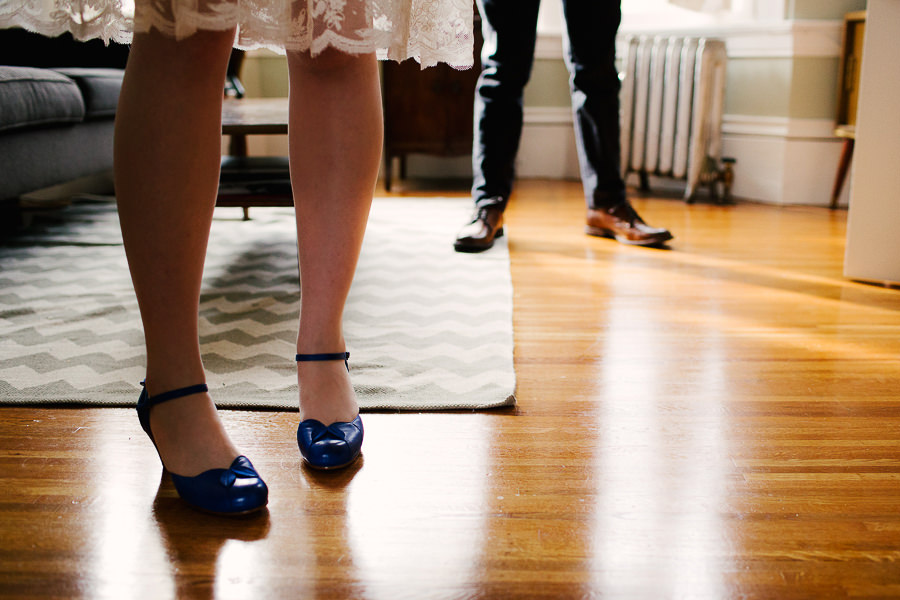 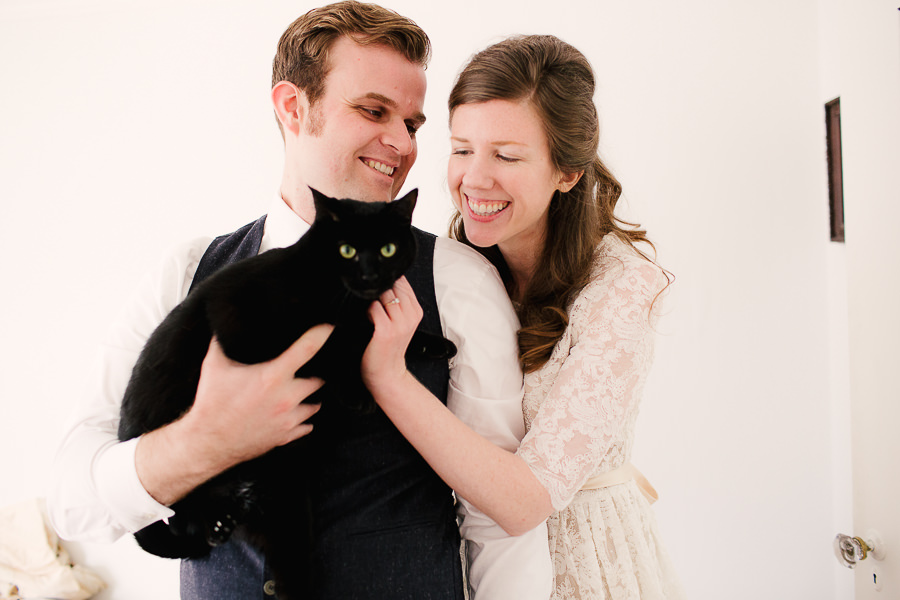 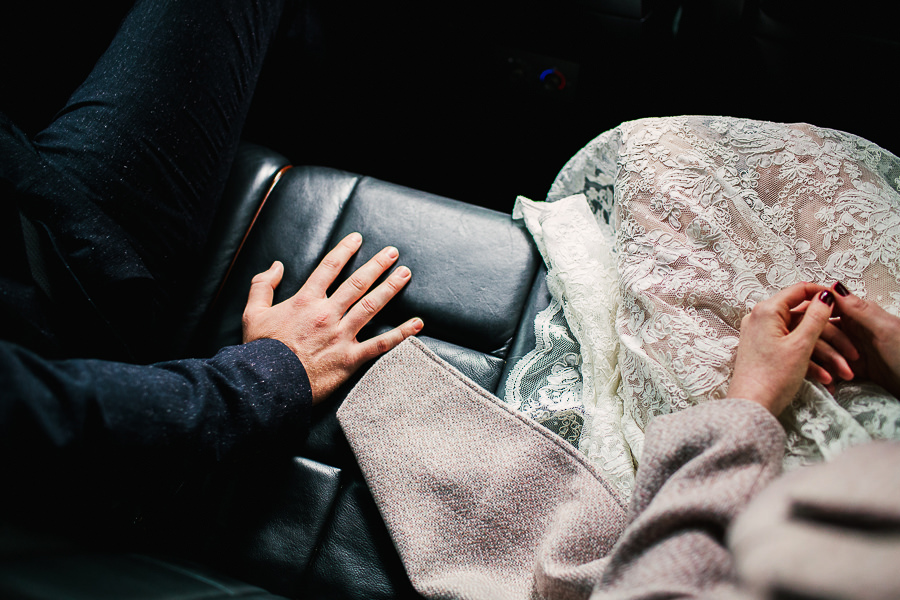 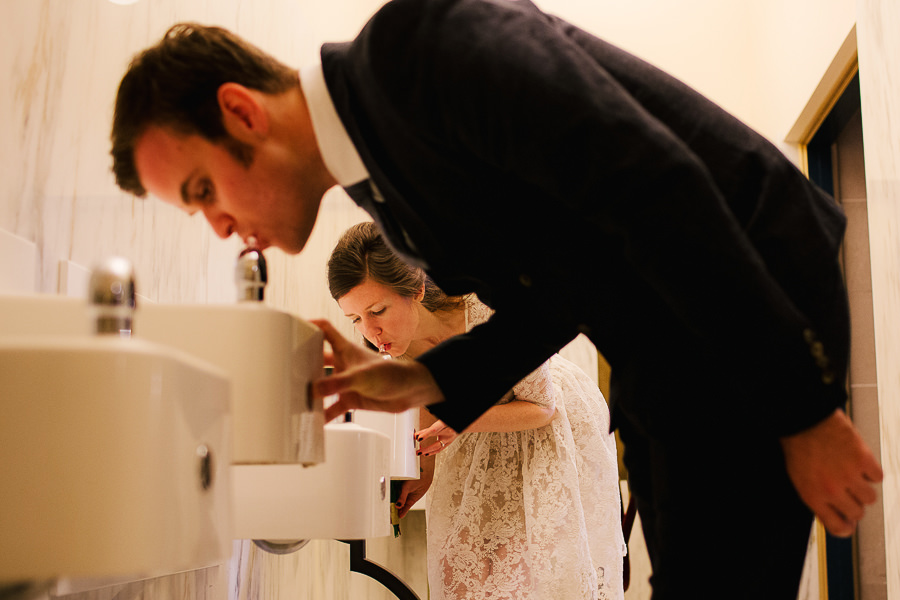 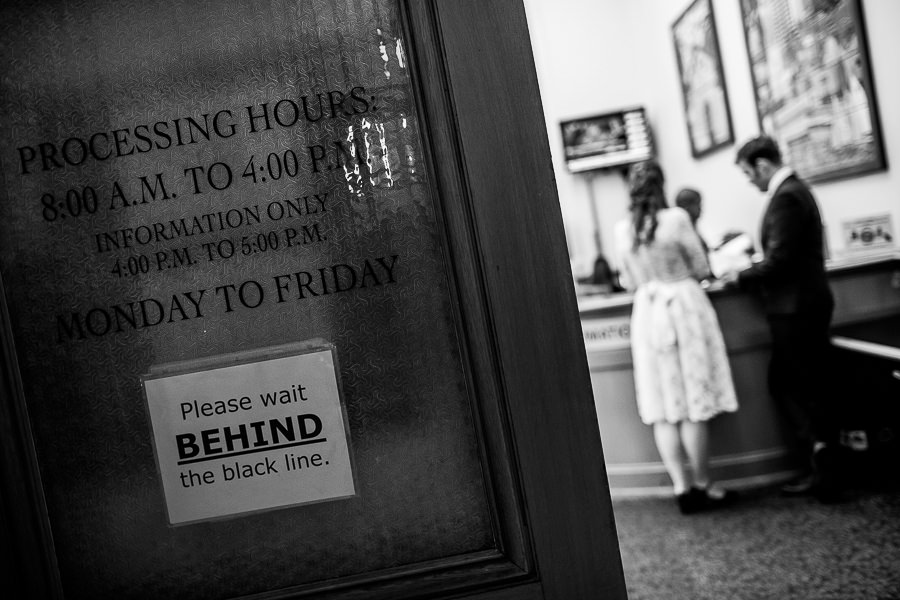 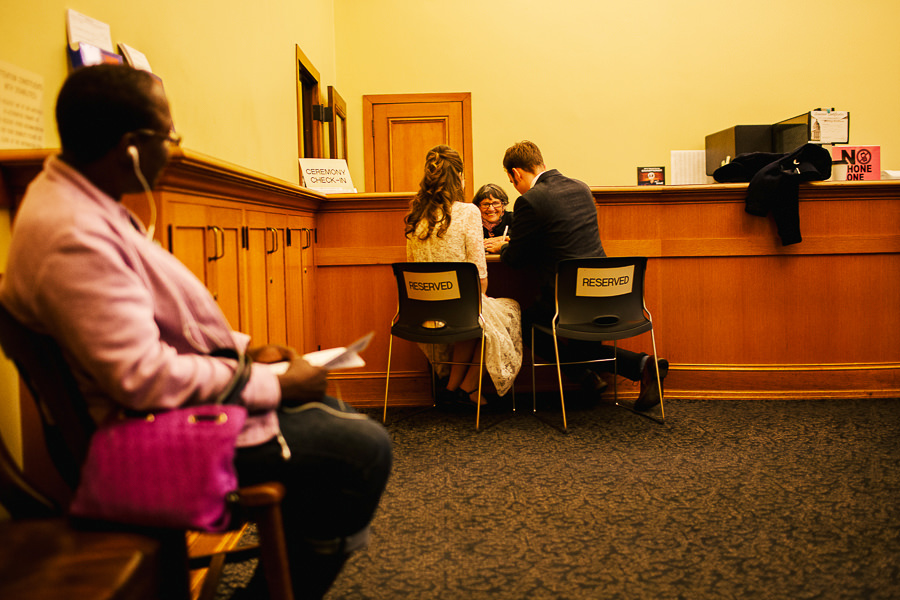 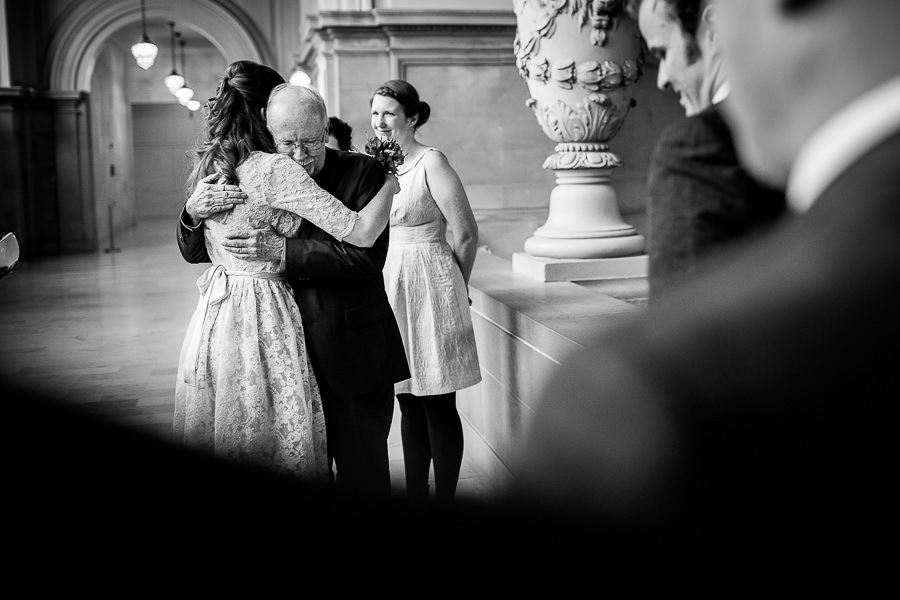 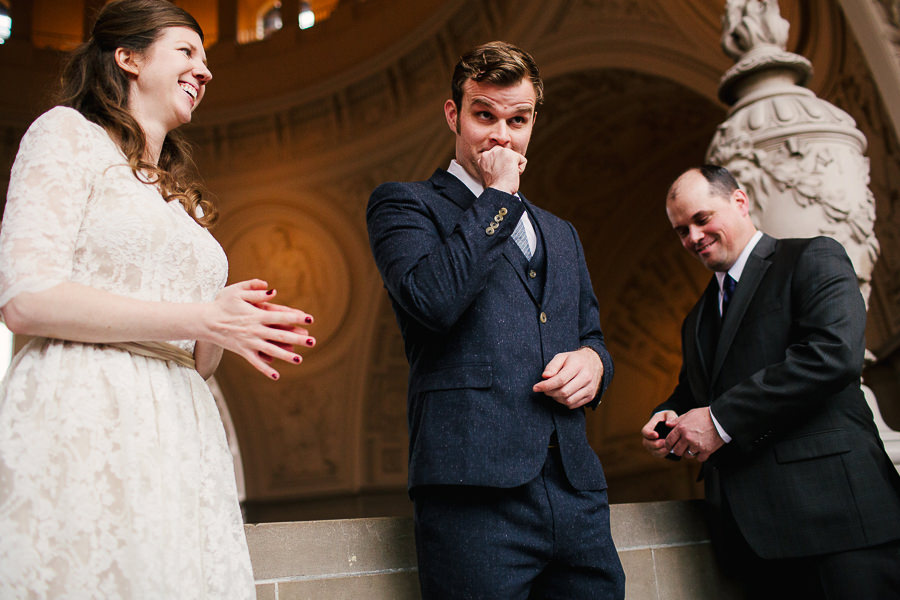 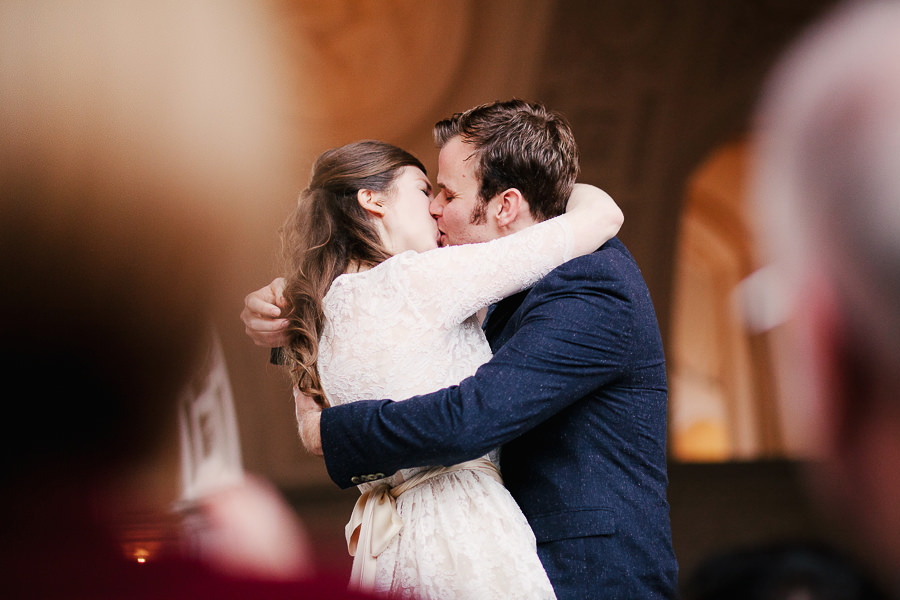 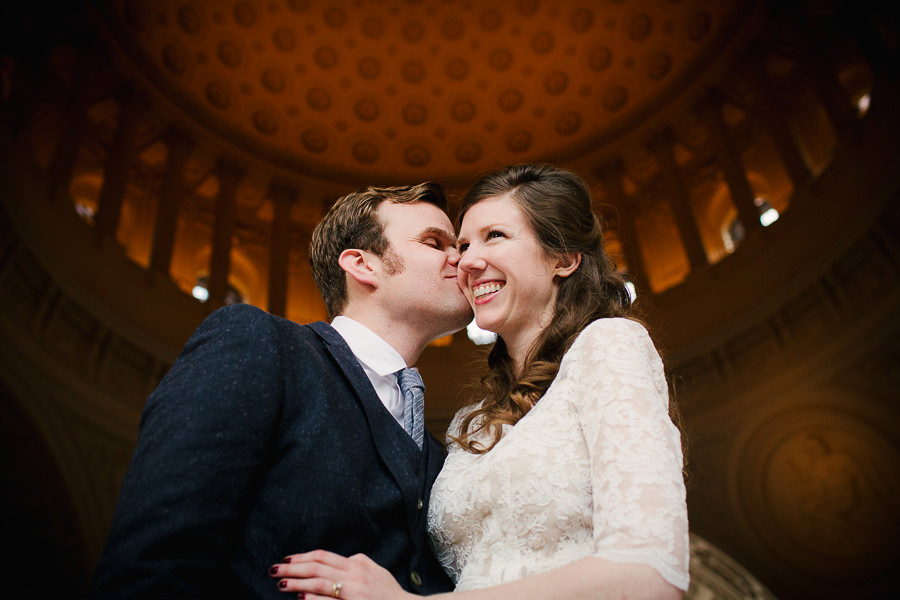 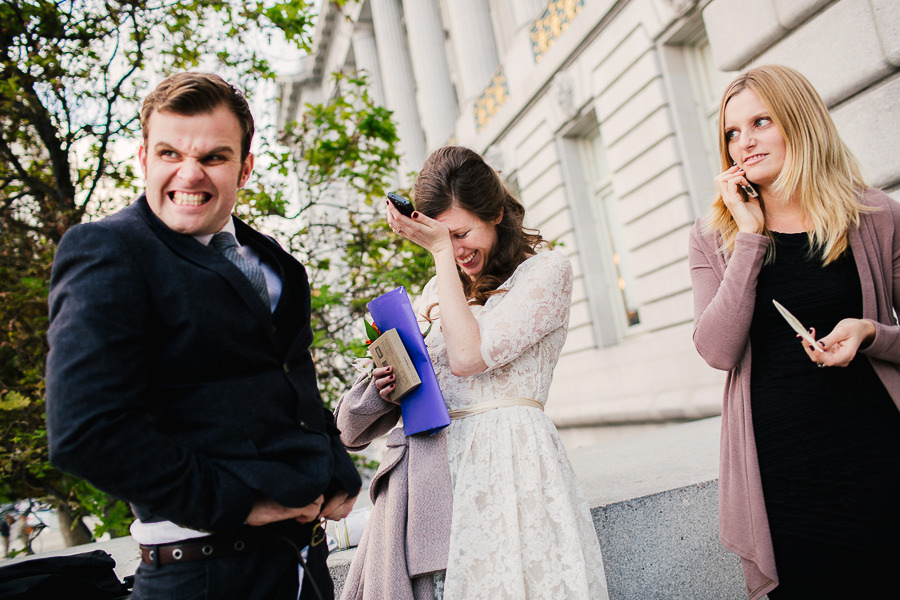 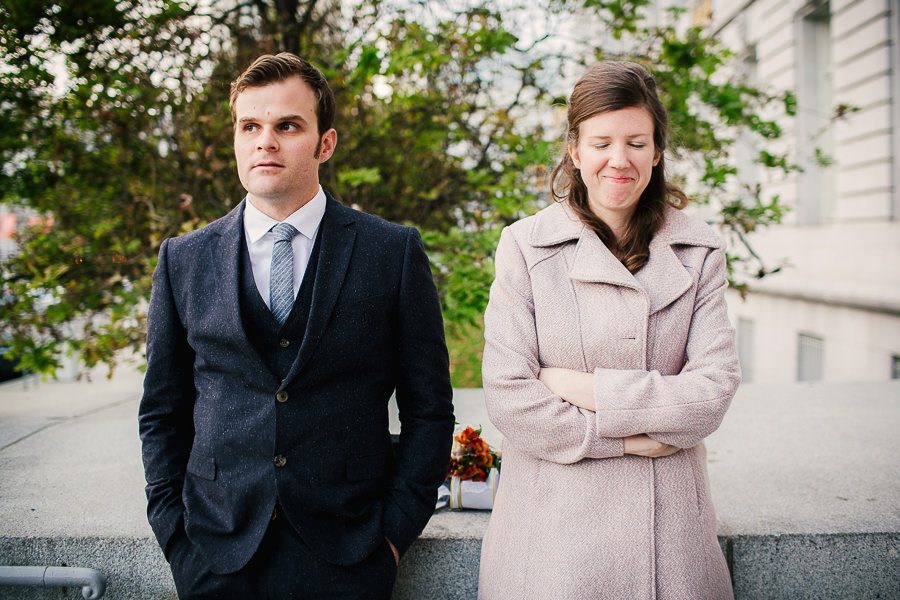 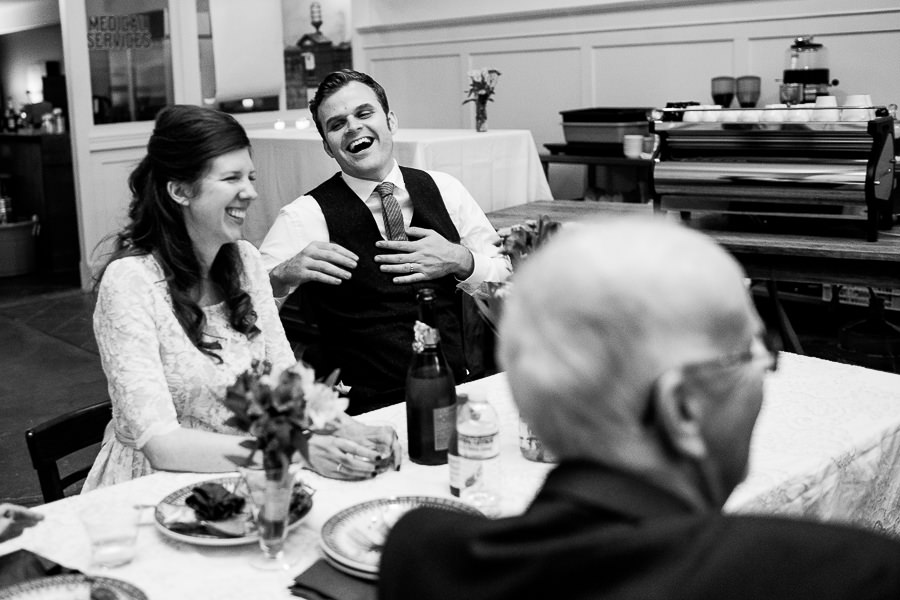 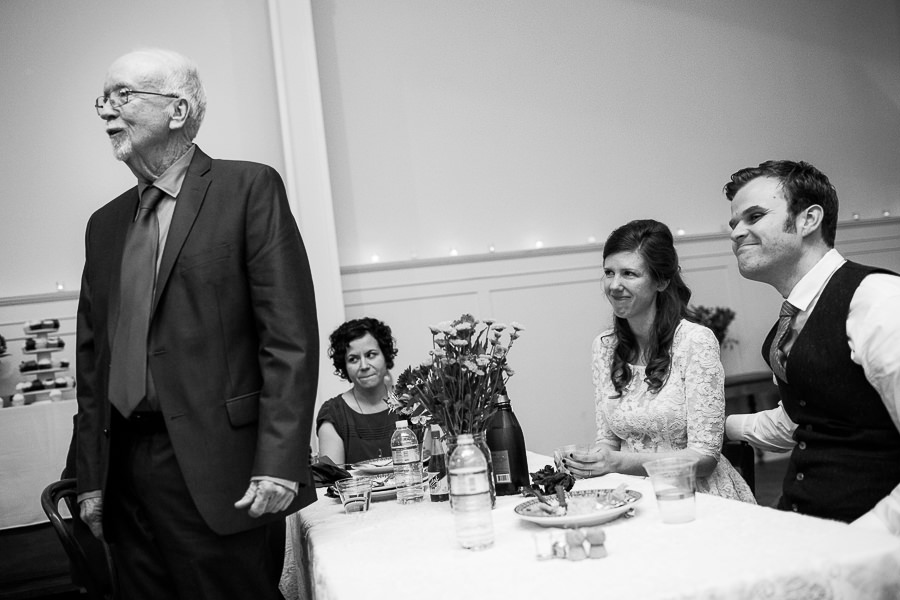 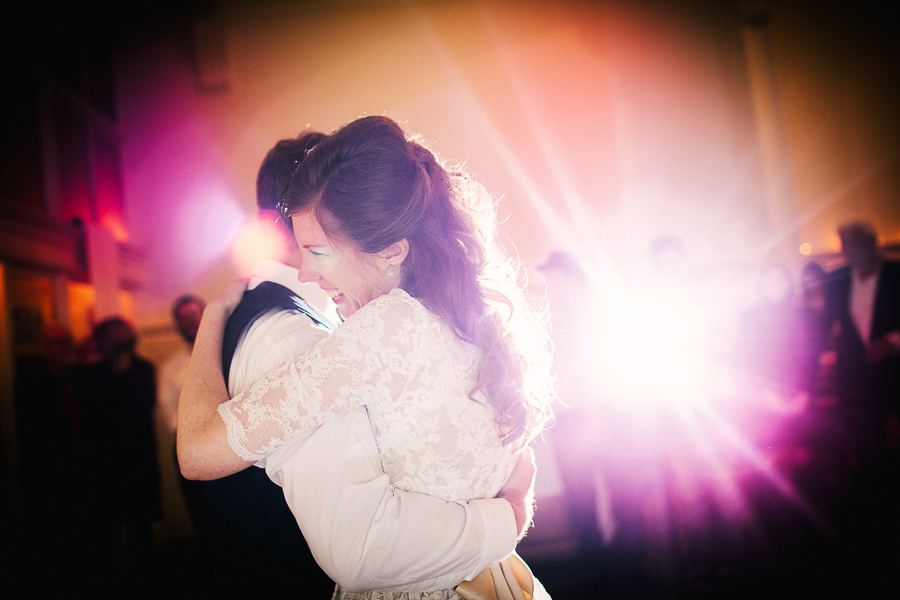 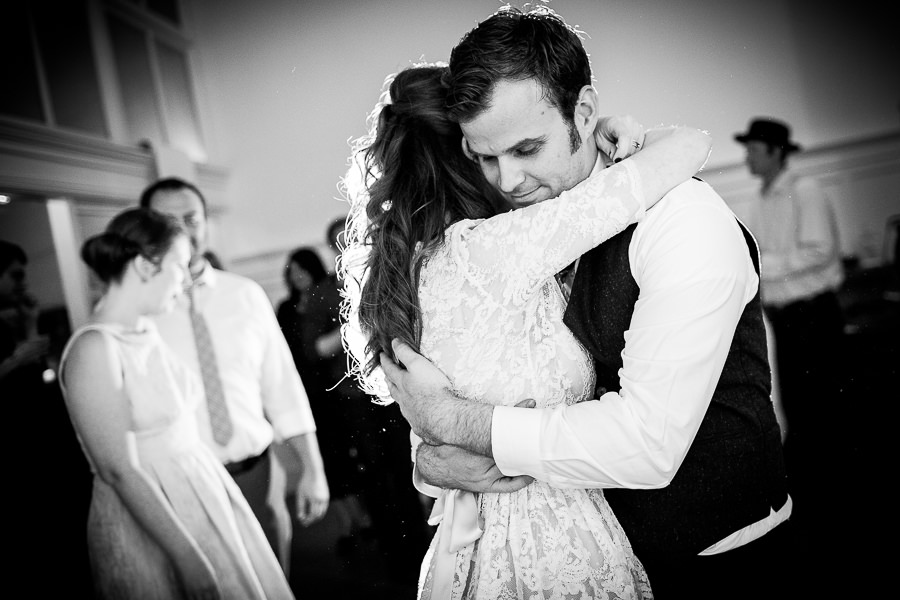 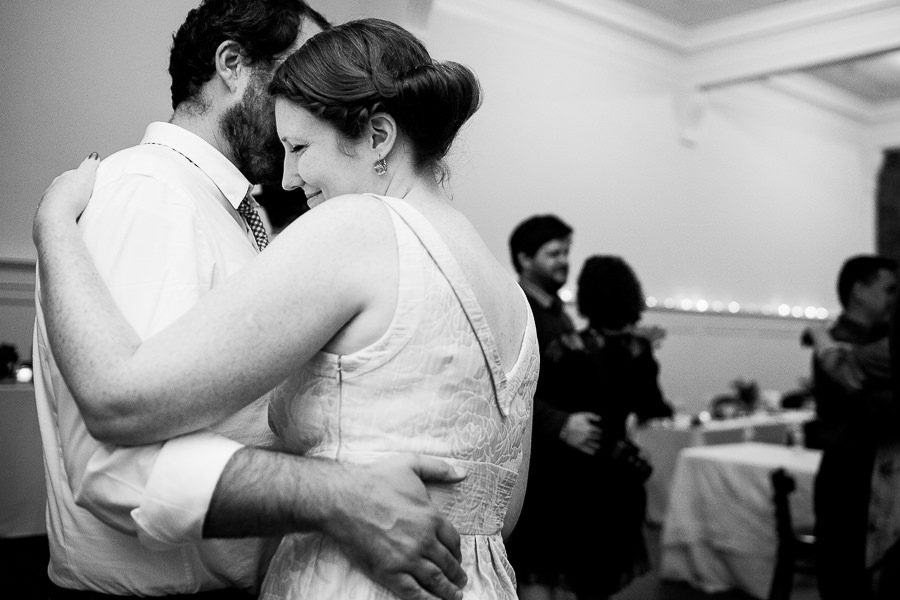 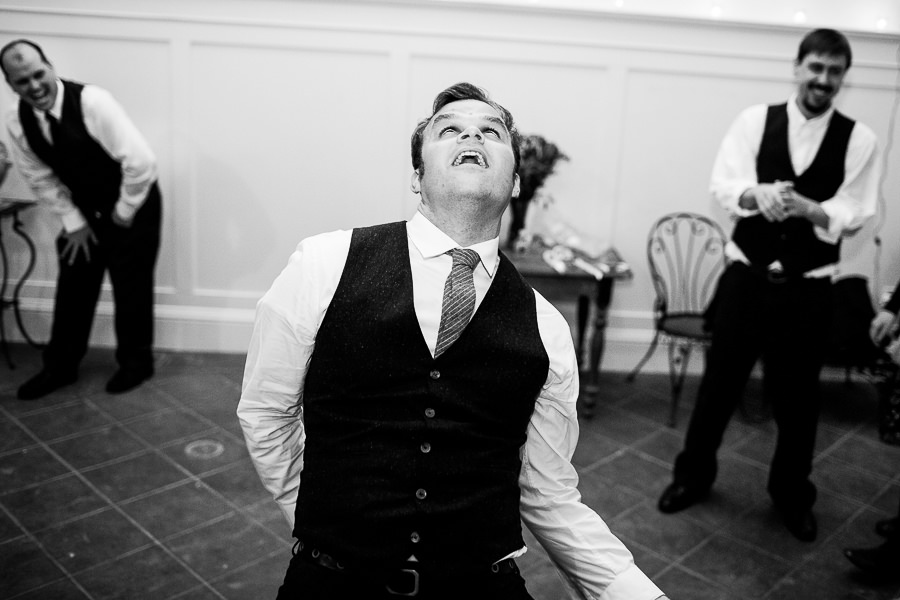 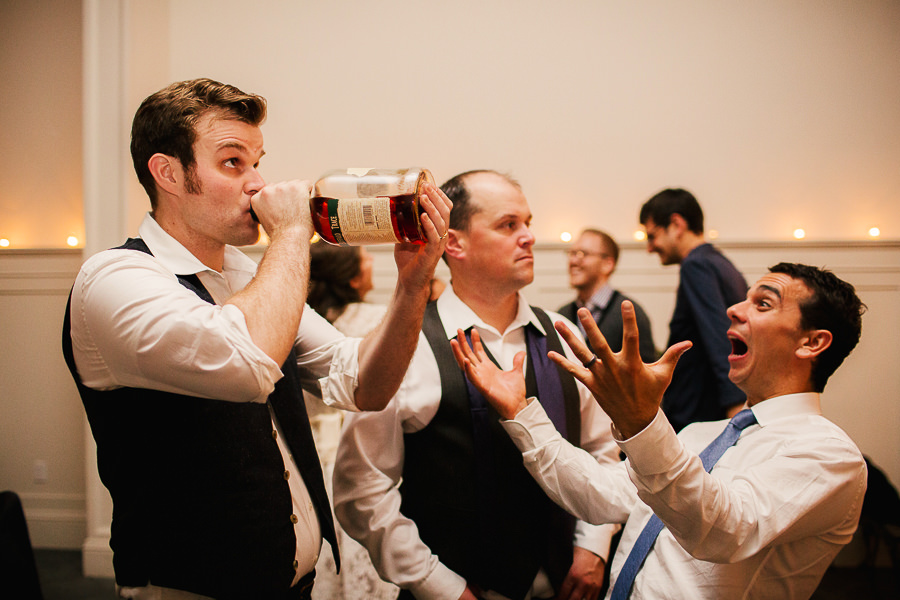 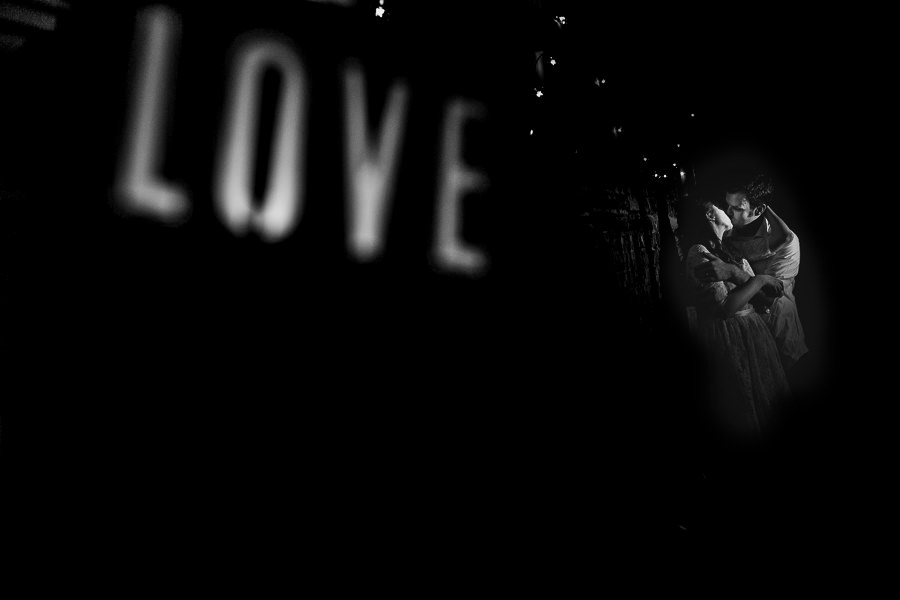 This is a fun blog post for me to write and I just hope I don’t get emotional while I’m at it. I am the youngest of four kids and Tore is my older brother, 3 years my senior. After my oldest sister, Karma and oldest brother, Sven, became older and left the nest, it was just me and Tore in the house together for years. We entertained each other and leaned on one another until it was our time to grow into adulthood. Some of my fondest childhood memories involve my brother, Tore. When Daniel and I got married, Tore was there with his girlfriend Hillary whom we had already known for years.

Tore and Hillary shrugged off marriage for a long time, so when Tore emailed us in the fall of 2011, announcing he would propose to Hillary on the Oregon Coast and then come to Portland to celebrate, we were ridiculously excited. Hillary had already been my “sister” for a long time in my mind but I was beyond excited when they decided to tie the knot and make it official. And so was the family. And you can be sure we all had our ideas for what they should do for their big day!
Tore and Hillary live in San Francisco and after fending off the onslaught of the family’s wedding suggestions, decided on a simple yet beautiful affair, a San Francisco City Hall wedding, followed by a Southern creole dinner, drinks and dancing at an old firehouse in the city. Let it be said that these two people are two of the most witty and downright hilarious people you will ever meet yet also passionate and sincere in every way. So while funny ideas (my mom’s favorite, a slip and slide nude ceremony in a church) were thrown around, it came down to them wanting to just have an exchange of vows and a party with people they love.

So on a Thursday in November, we headed to their Nob Hill apartment to document them getting ready together, along with their cat daughter, Sophie. Hillary’s only sister Katie helped her get into her vintage inspired lace knee length dress while Tore nervously paced and chased after the cat. We ate leftover pizza from the rehearsal dinner and Daniel and Tore took a shot of whiskey to calm the nerves. When it was all said and done, they were the classiest and coolest looking wedding couple we had seen in a long time.

After taking a number and waiting for what seemed like an eternity, Tore and Hillary met their judge in the courthouse to do the paperwork and make this thing legal! After which, Hillary’s gentle and endearing father walked her down the aisle on the 4th floor of city hall, where a short and sweet ceremony took place, surrounded only by immediate family and a couple close friends.

A larger reception with more friends and family got underway at Firehouse 8, an old fire station in San Francisco. Guests were served up southern inspired soul food as beers and wine were poured. The toasts from loved ones had everyone either laughing or crying but mostly grateful that we are lucky enough to know such a special pair as Tore and Hillary. And when the dancing started, so did the additional amounts of whiskey and shenanigans. We gangnam styled, Tore and Sven bernied (big A’s fans in this family), and the couple had their first dance to “I Only Have Eyes for You”, by the Flamingos.

These two aren’t big ones for the mushy stuff but since I’m writing this blog (mwahaha), I get to say how simply perfect this wedding was. It was the definition of love and celebration and family and friendship. What more could you ask for.
Love you guys. And your cat, who finally let us pet her a couple months ago.
Cheers.
Lindsay and Daniel