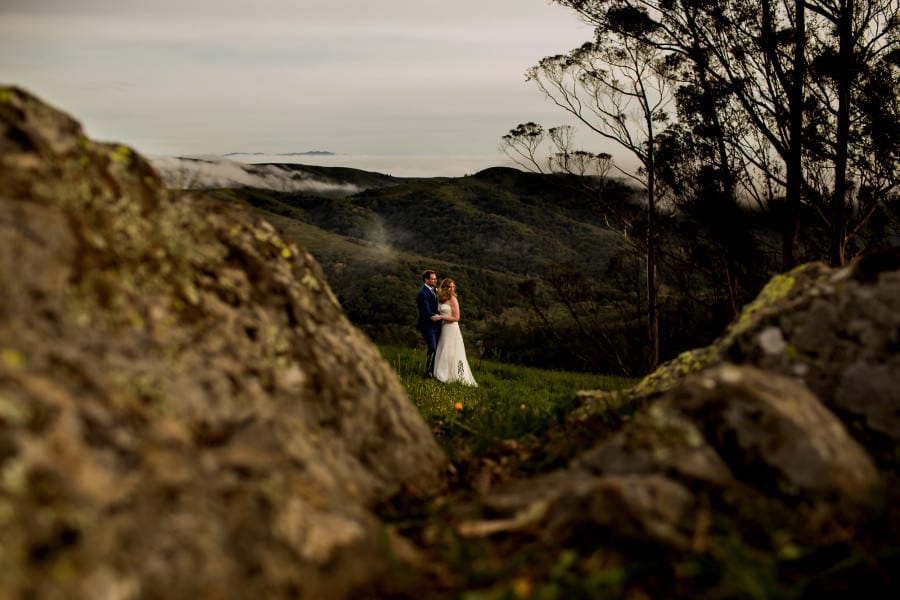 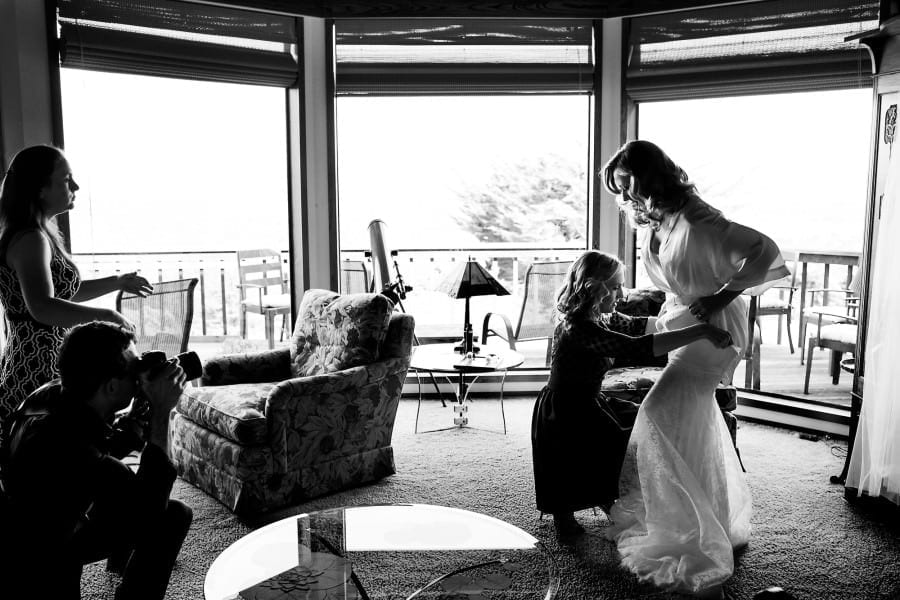 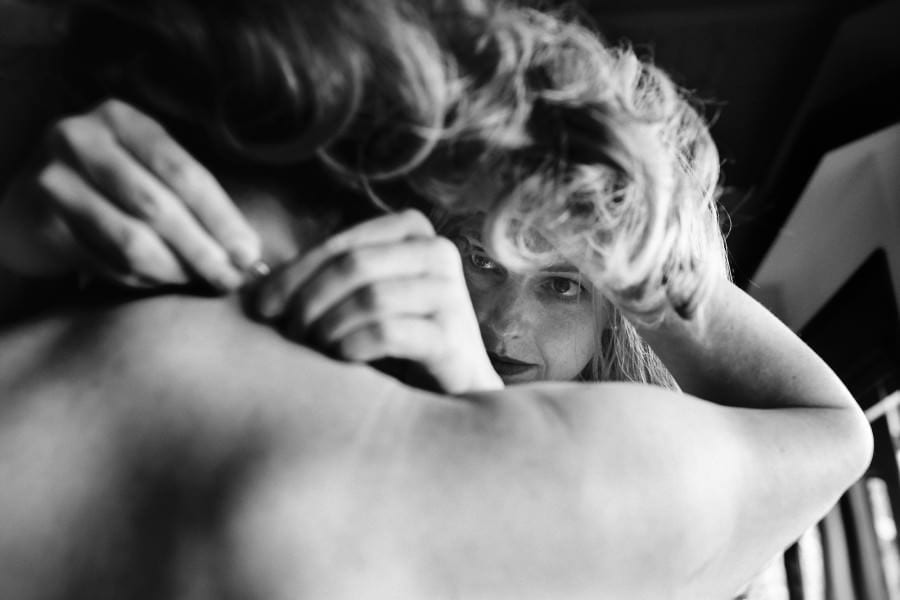 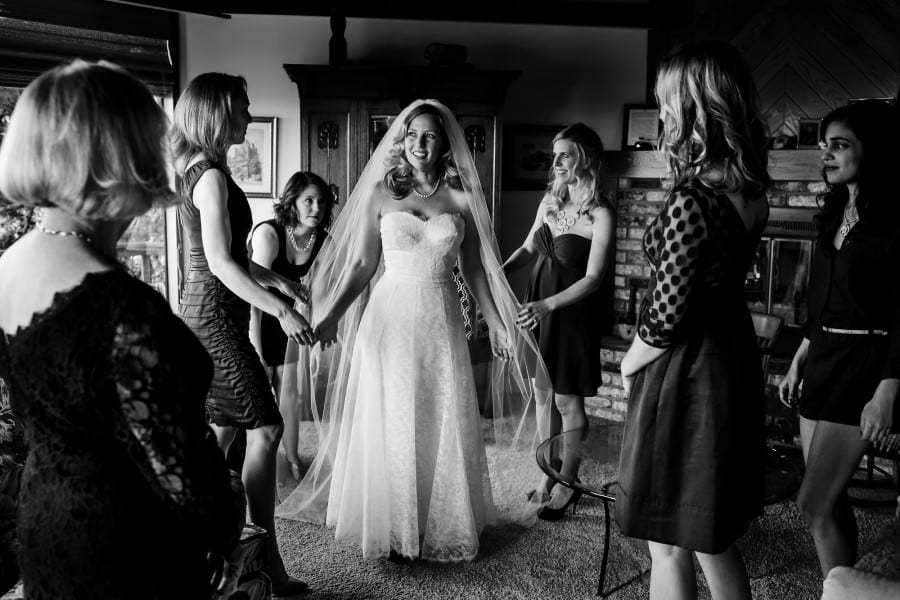 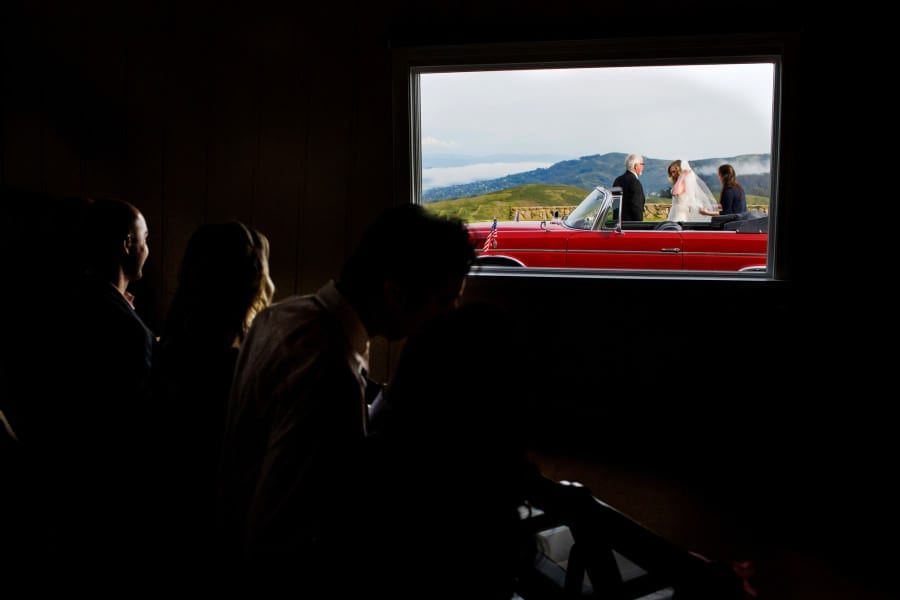 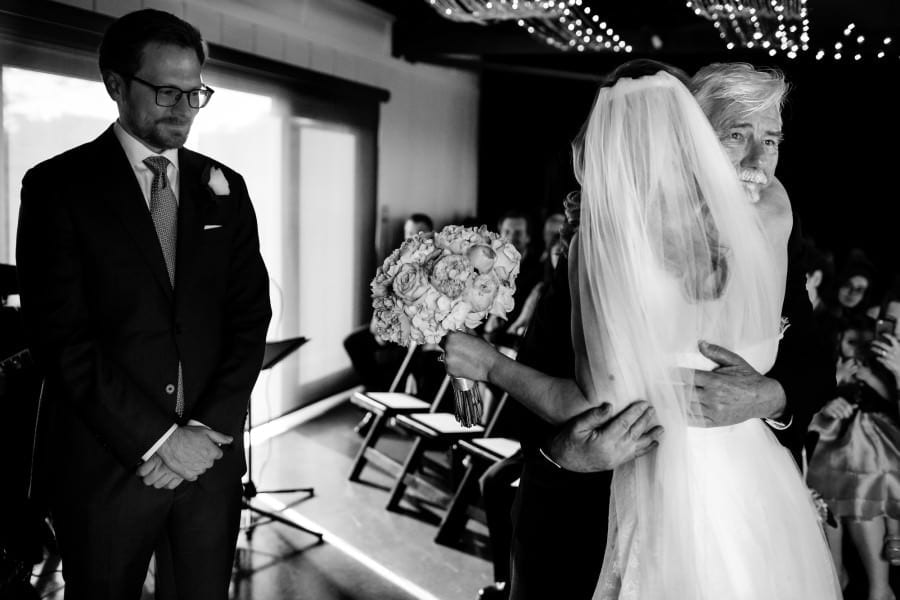 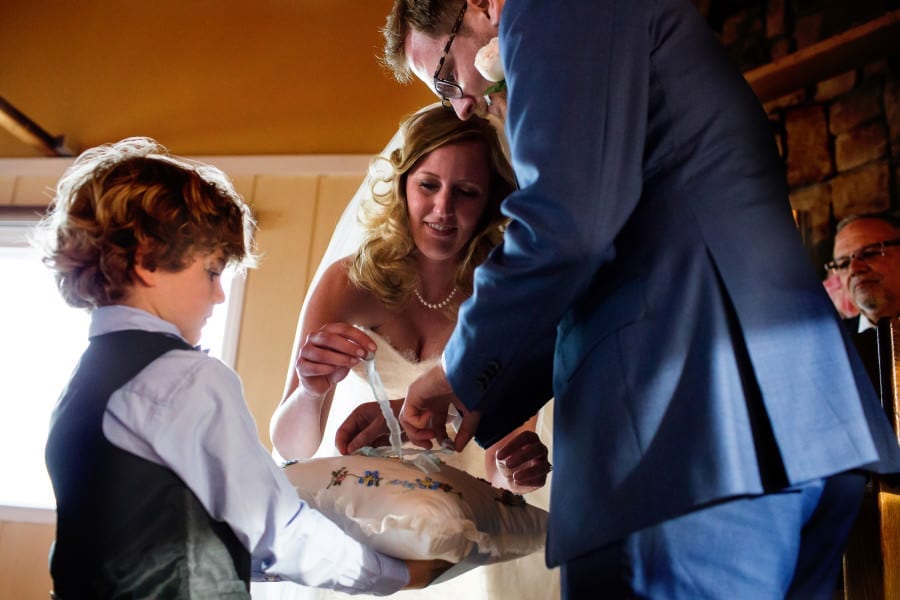 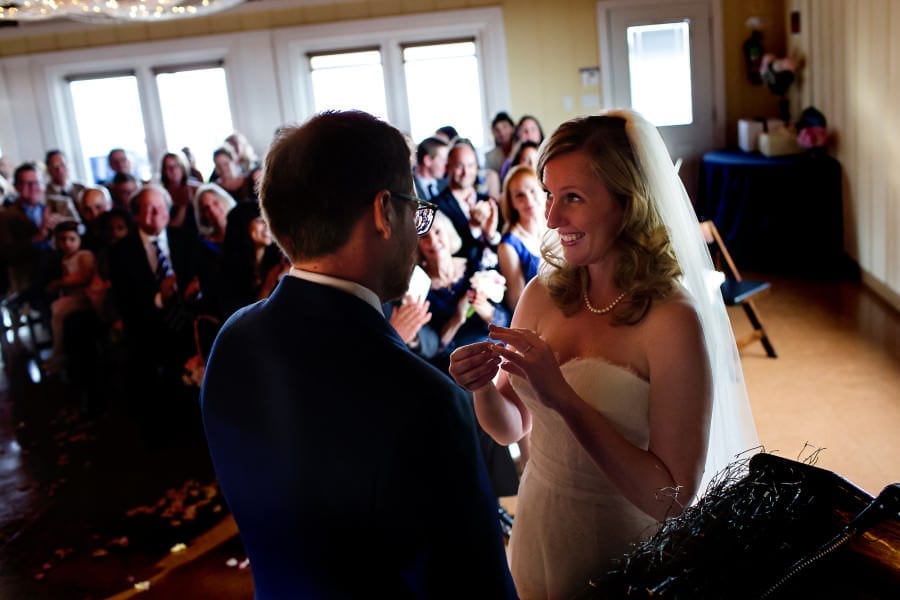 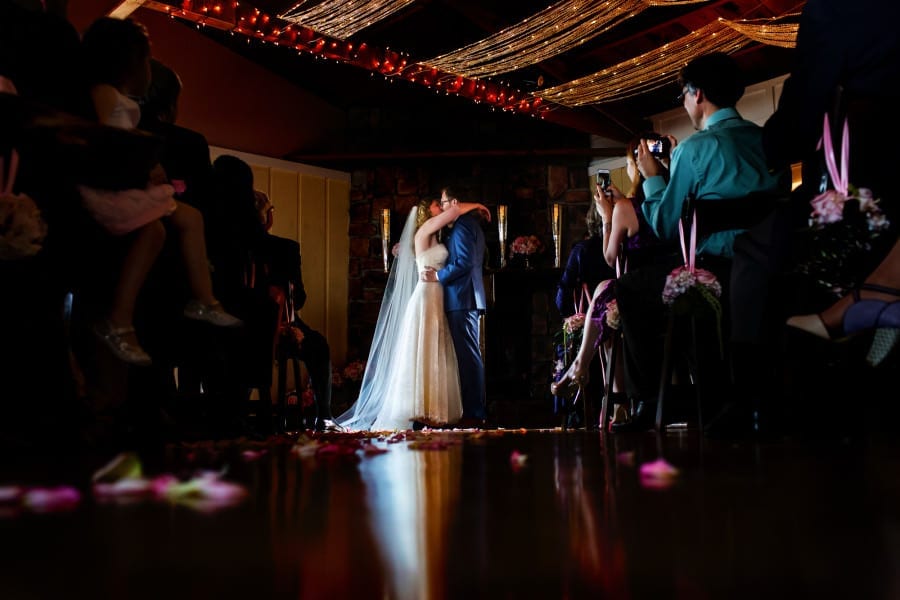 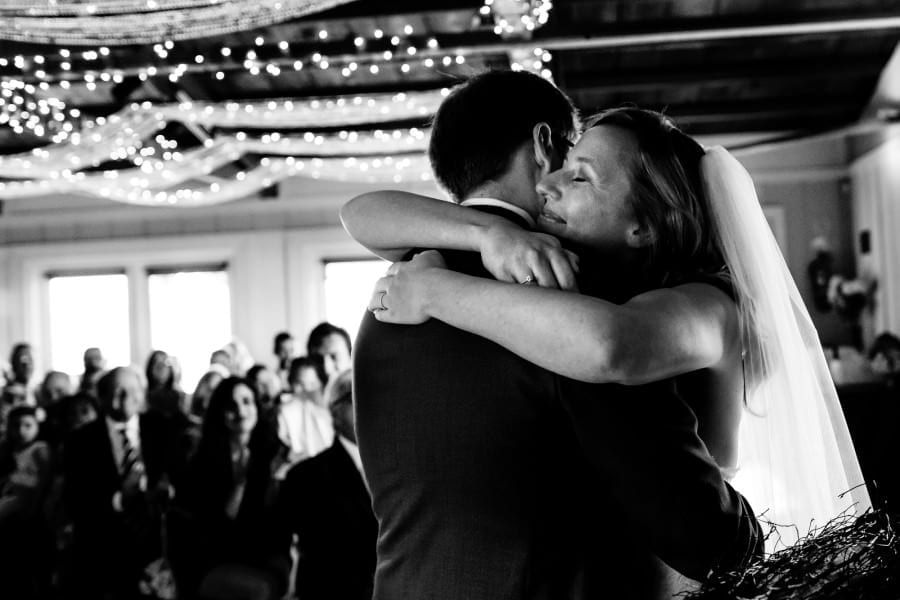 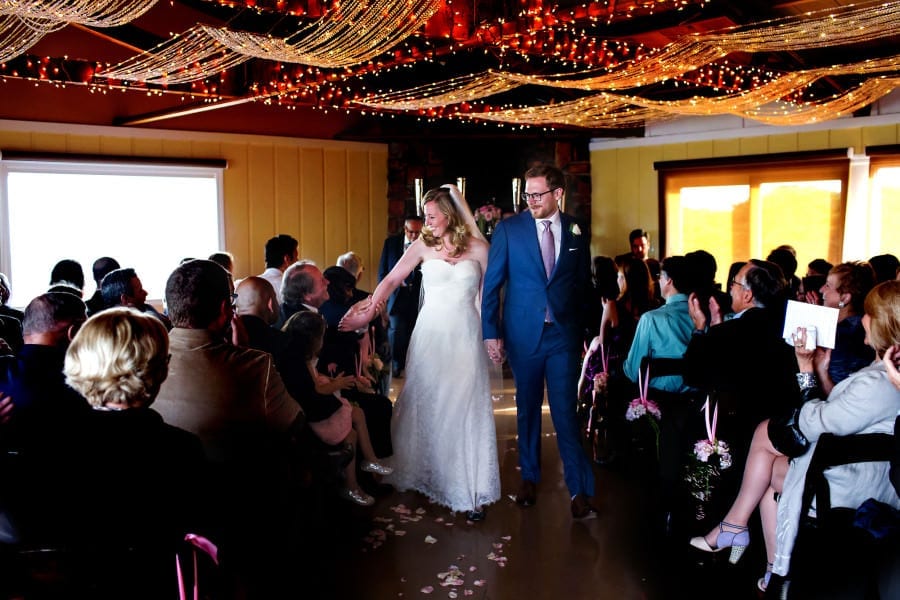 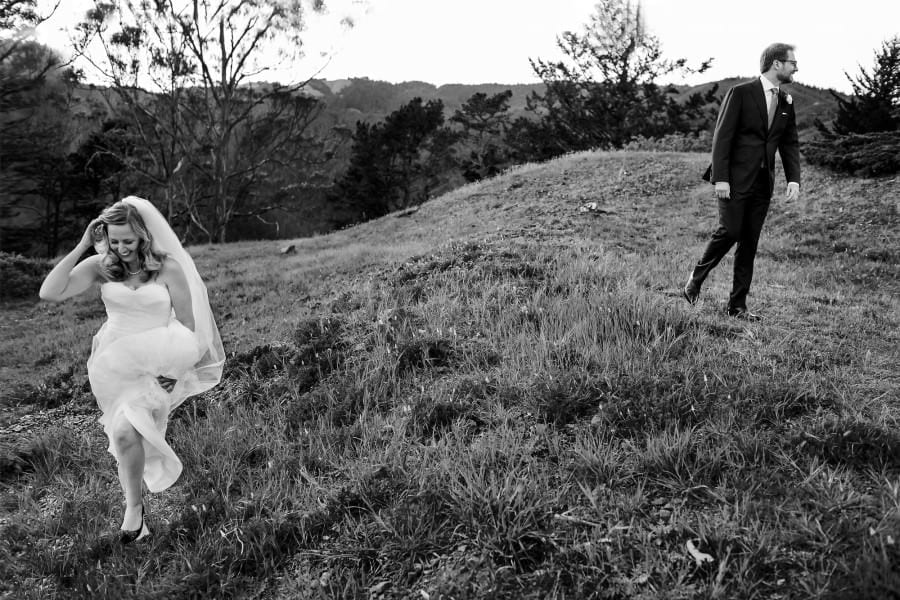 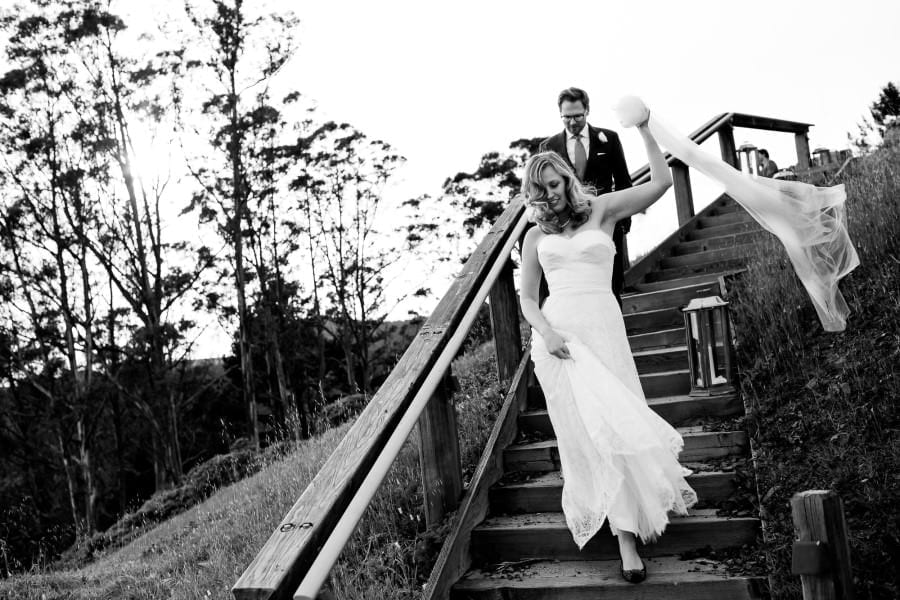 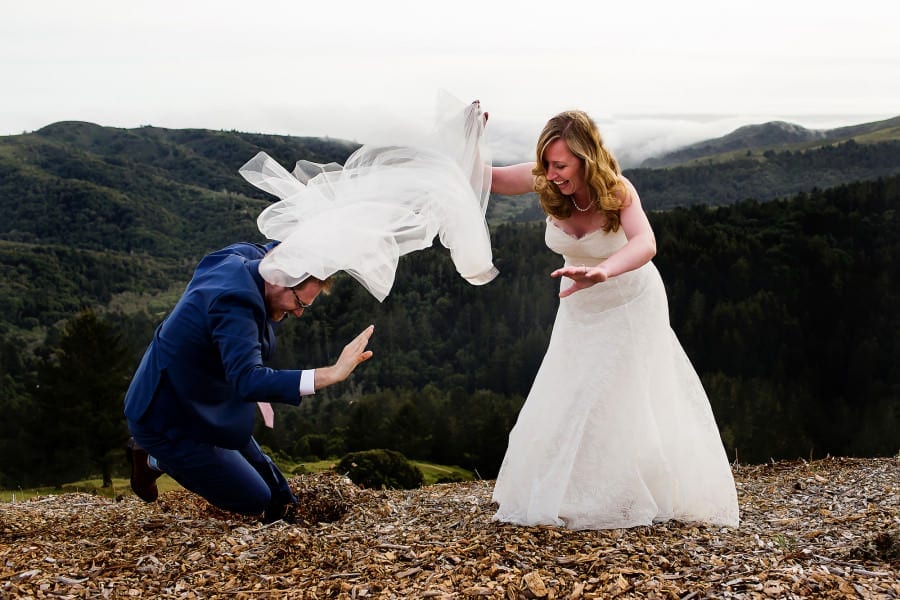 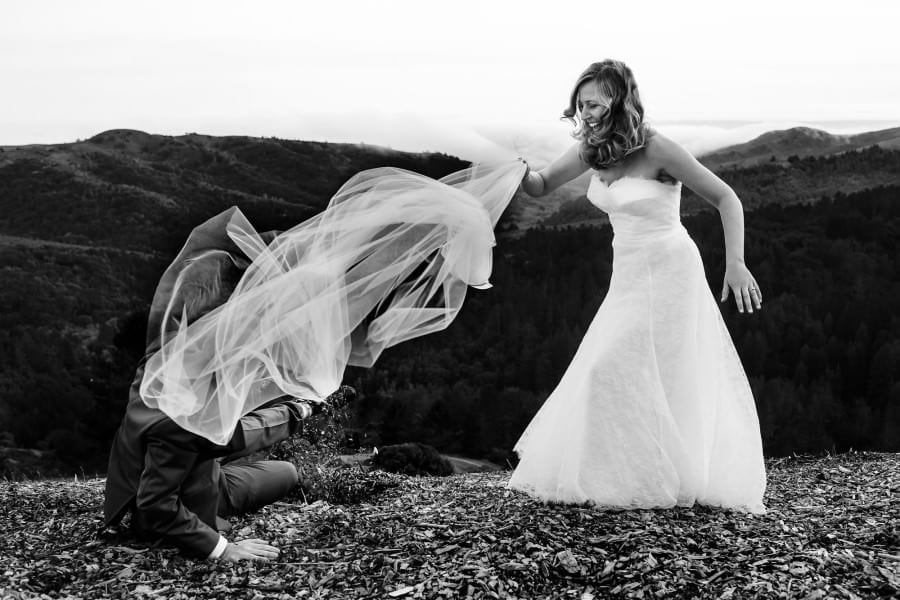 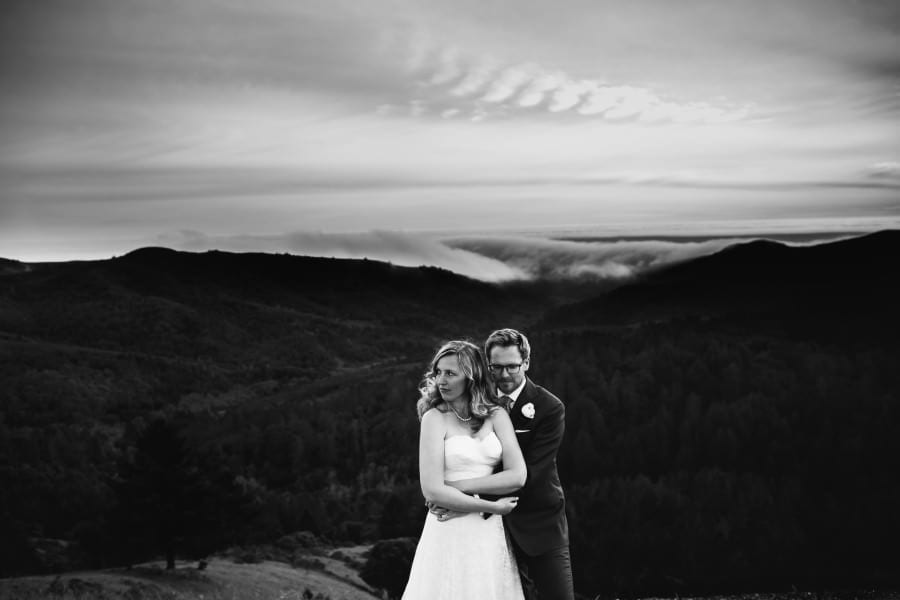 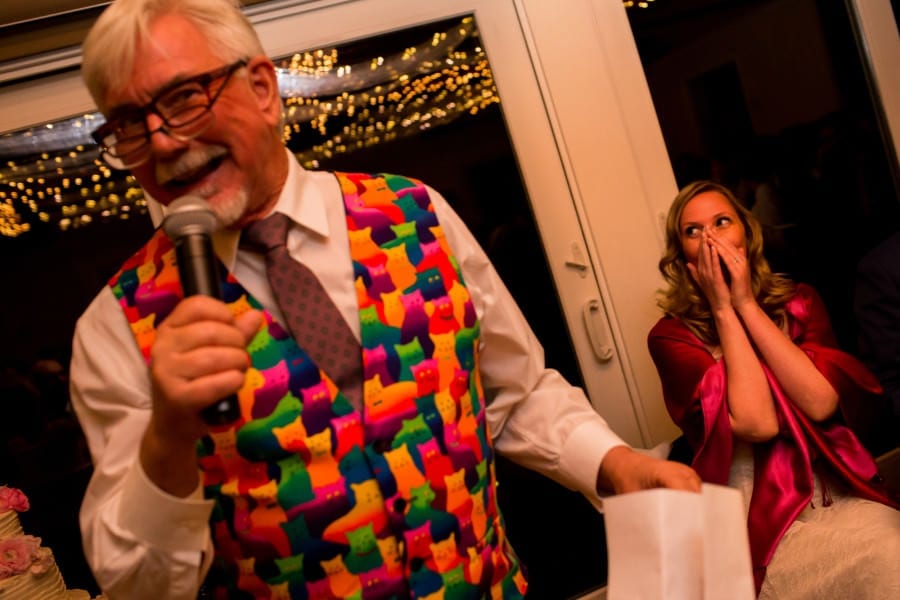 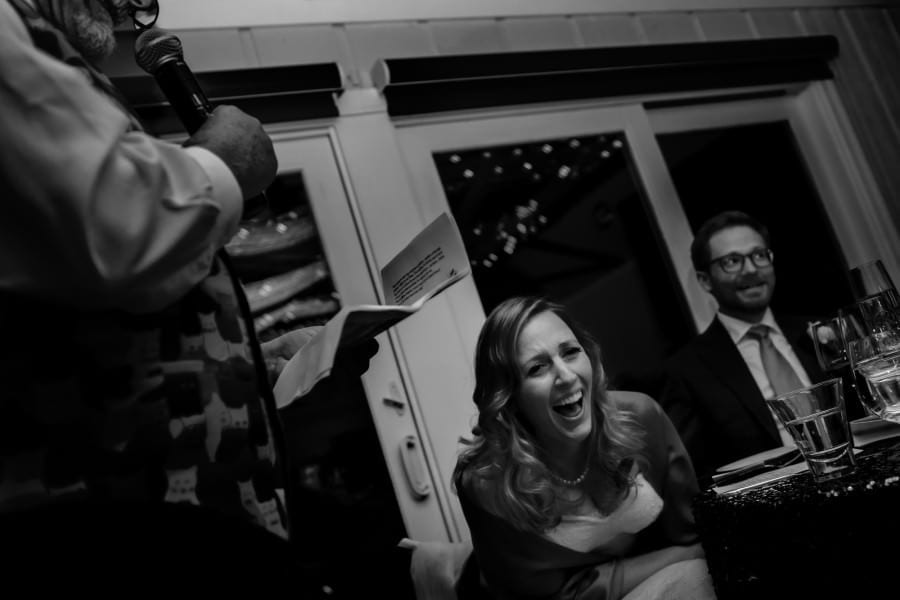 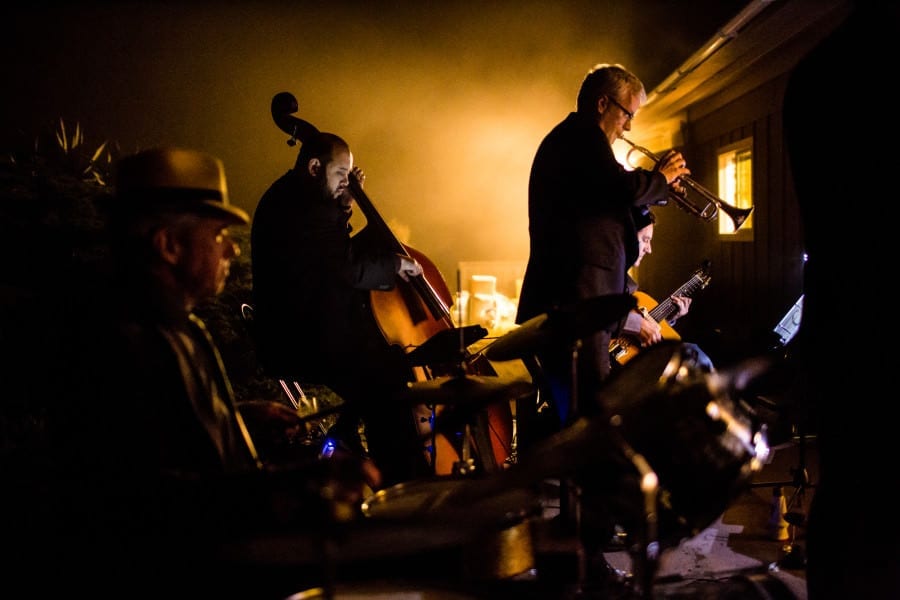 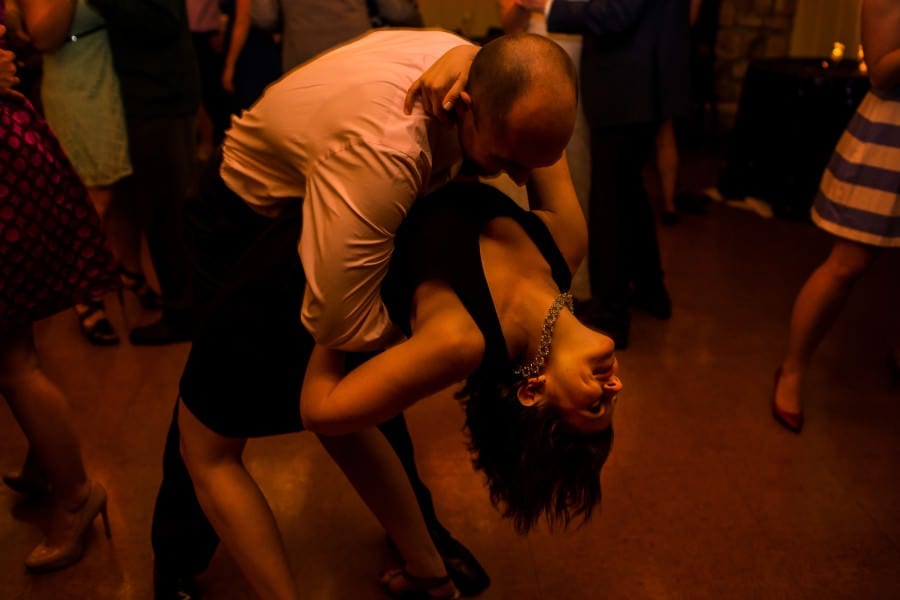 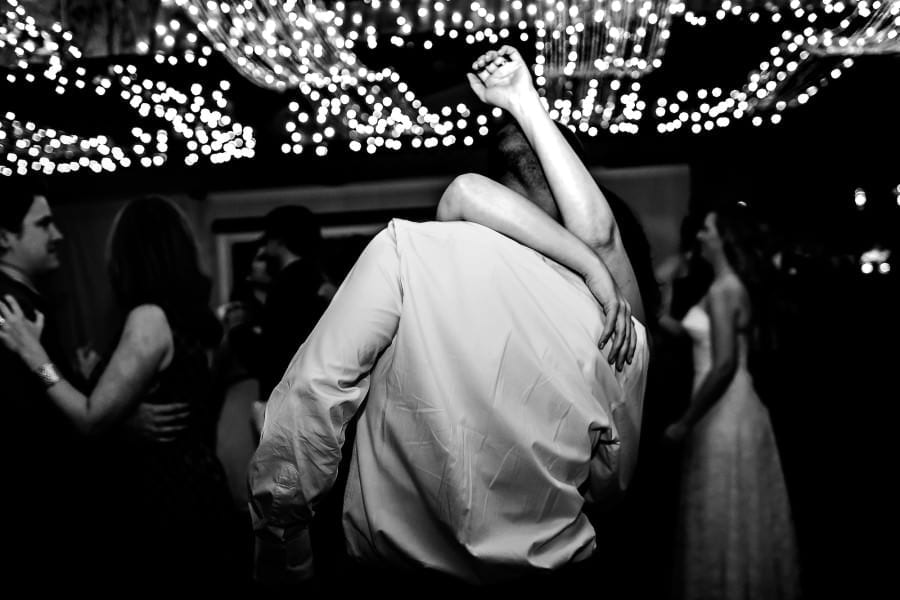 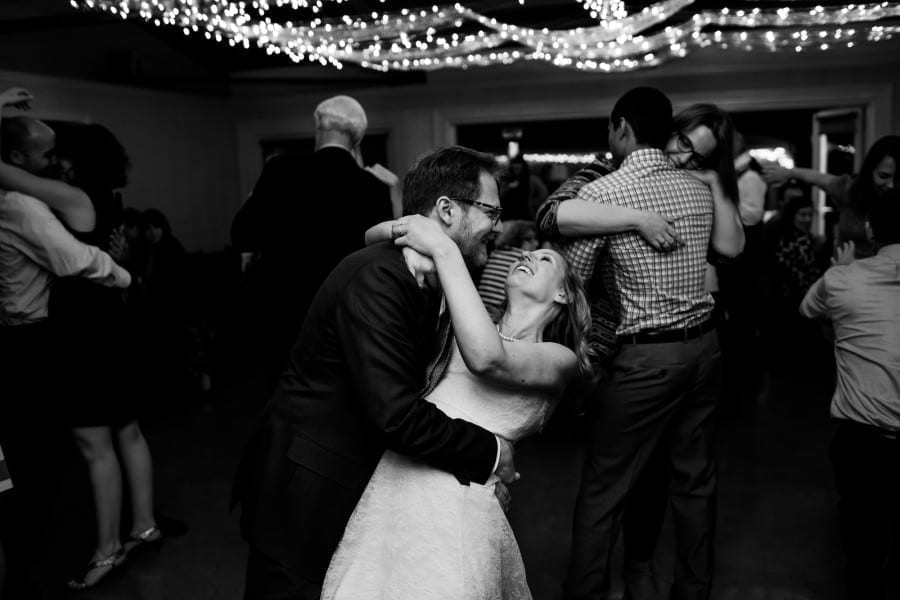 Lindsey and Ben are a fun couple to know. She’s a writer. He’s a doctor. They have a sophisticated cat named Beauregard. Originally from California, they have been living in Portland for 2 years while Ben was in medical school and now they’re back to Cali for his residency in Los Angeles. Somewhere in between, Ben proposed and these two planned a wedding for 80 of their closest friends and family in the hills overlooking Marin County where Lindsey grew up.

Lindsey and Ben’s Mount Tamalpais wedding was meant for clear skies overlooking the valleys of Marin. But on their March wedding day, the classic San Francisco fog rolled in and blanketed the valley, providing a different but equally beautiful backdrop. The weather was embraced by all and to be honest, we loved the mood and romance the fog provided more than clear skies.

From Lindsey’s dad driving her to the altar in a vintage red Mercedes convertible, to the delicious farm to table dining, to the jazzy saxophone band that played in the thick fog…Lindsey and Ben had all the fixings for a damn fine wedding.

But our favorite part of the day was taking Lindsey and Ben out for a few portraits above the hills and we asked Ben to adjust Lindsey’s veil. He did, or I should say tried, as what followed was an epic slow motion fall that you’ll see in 2 photos above. (We have about 20 that make a pretty awesome animated gif.) Another groom might have grimaced at getting his butt in the dirt. Or a bride might have panicked at the sight of her veil going down in the groom’s hand. But not Lindsey and Ben. Not only did they laugh after the incident, they laughed the entire way through it. And then they grabbed their signatures cocktails, joined their guests and laughed the rest of the night through too.

We can’t say enough about how much we enjoyed photographing Lindsey & Ben and wish them endless success in their new sunny adventure!