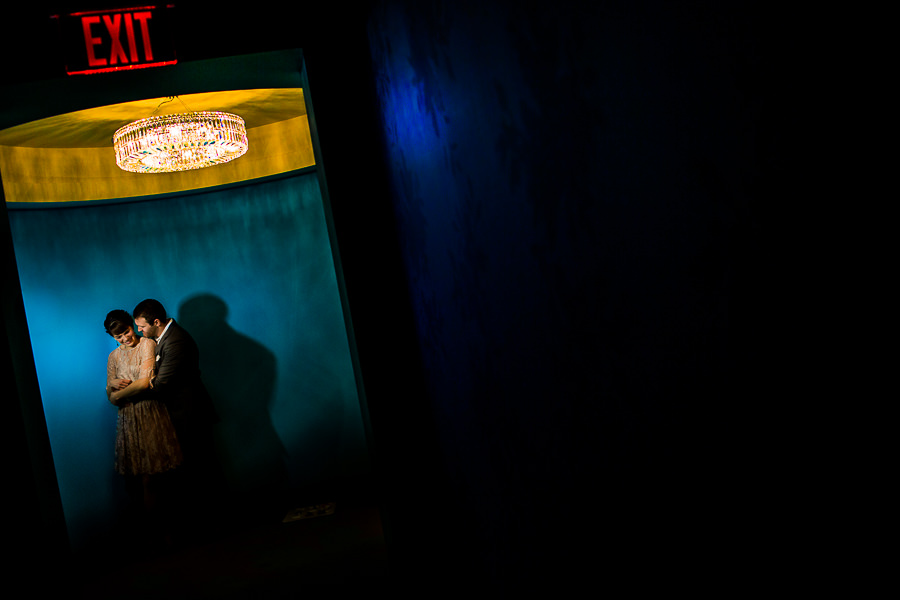 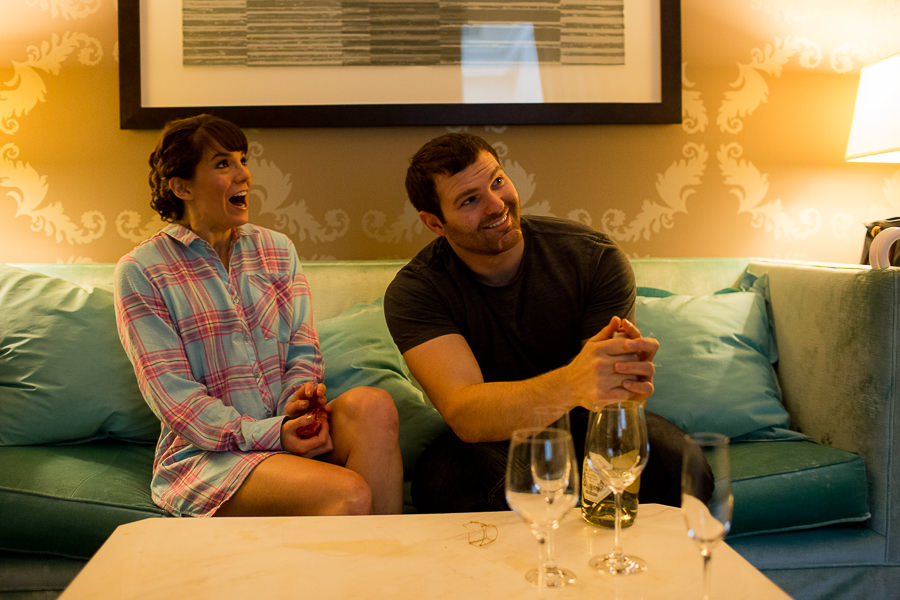 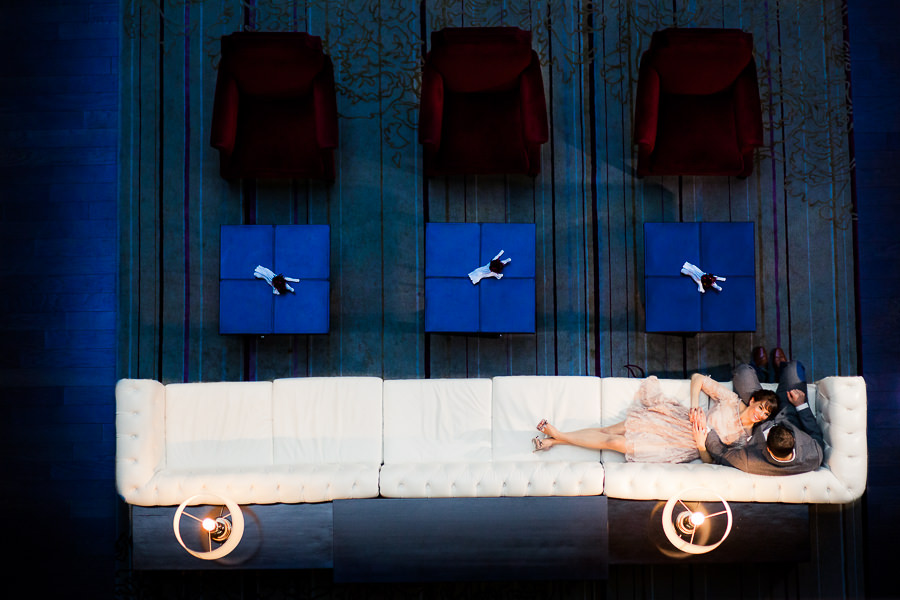 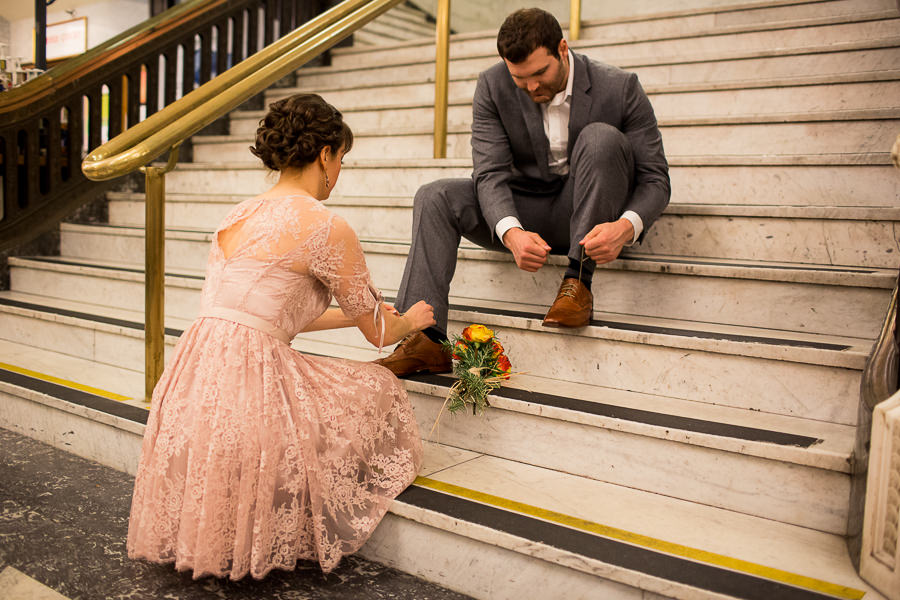 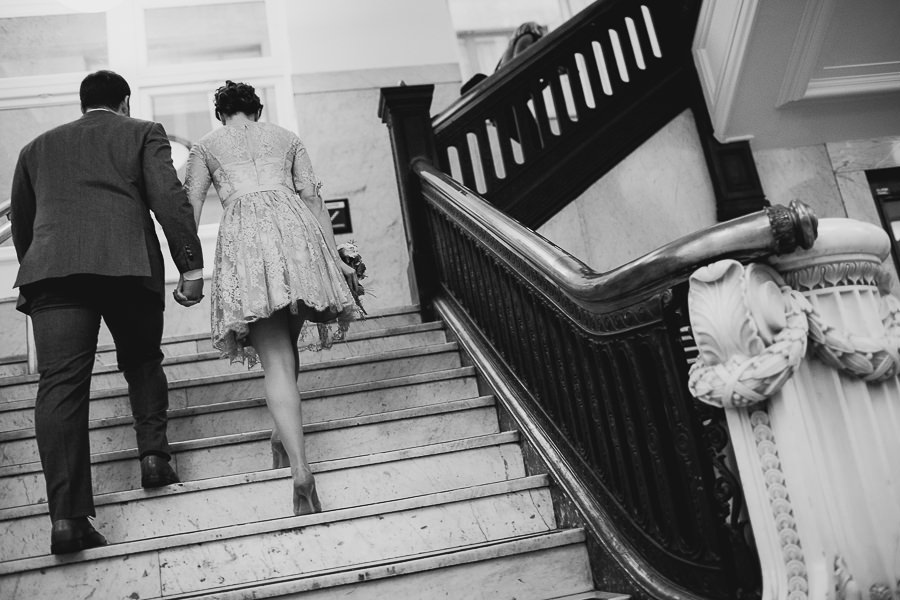 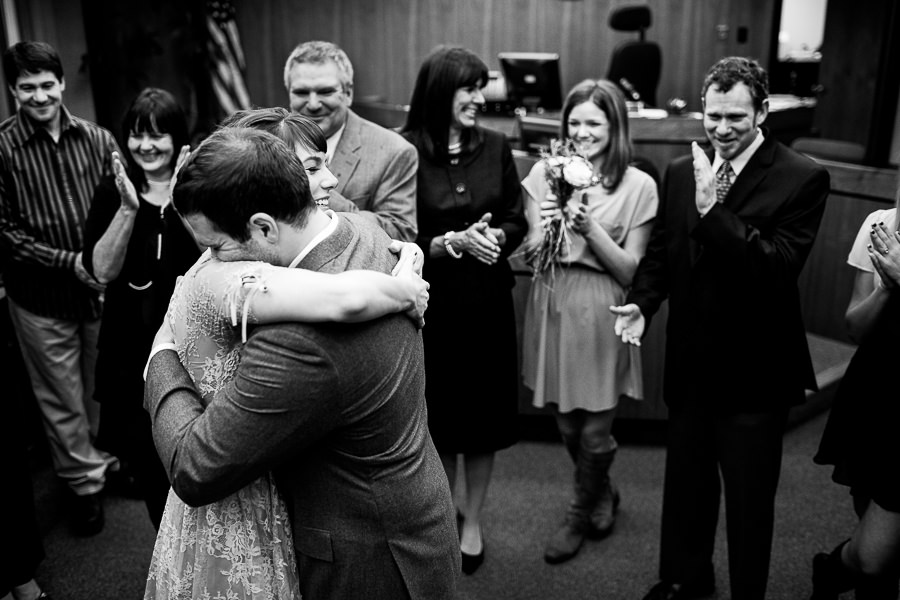 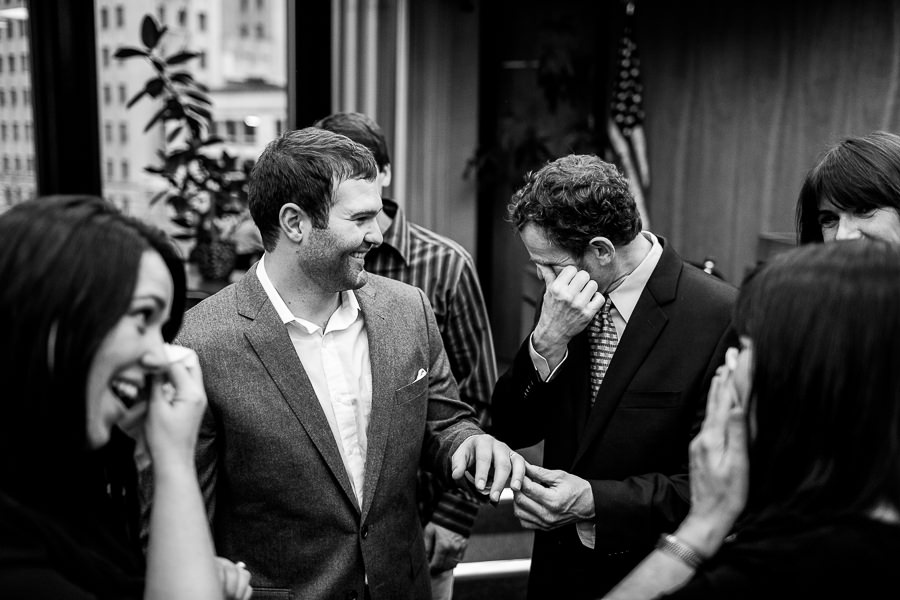 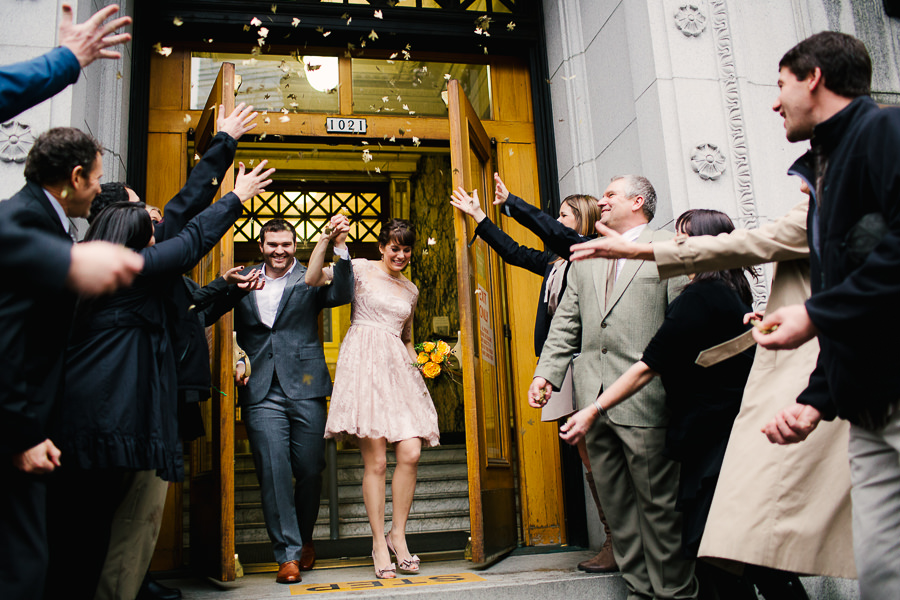 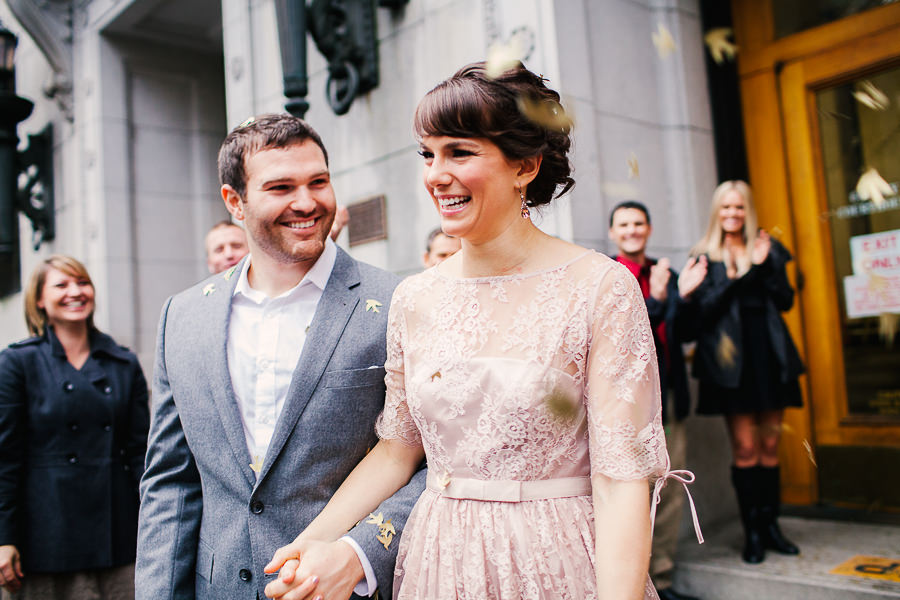 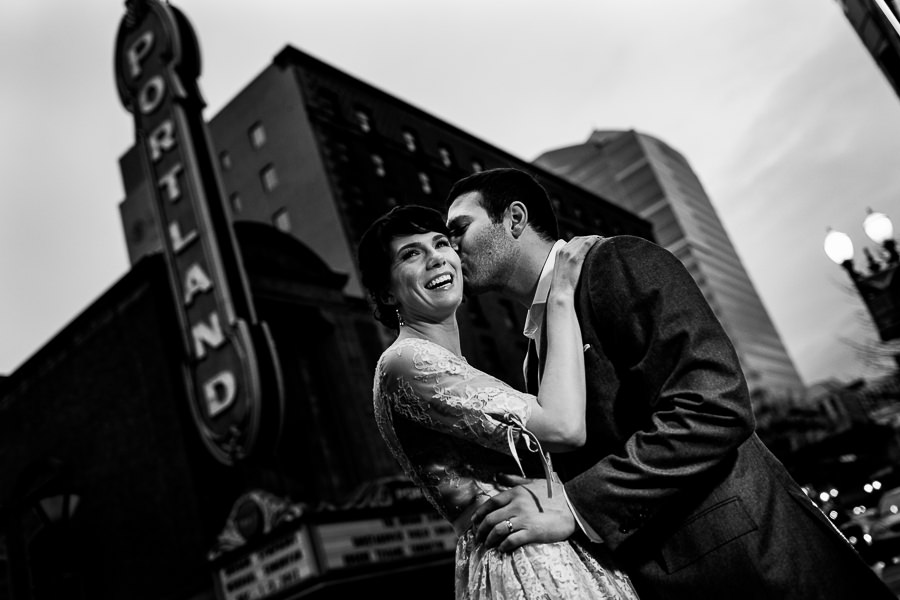 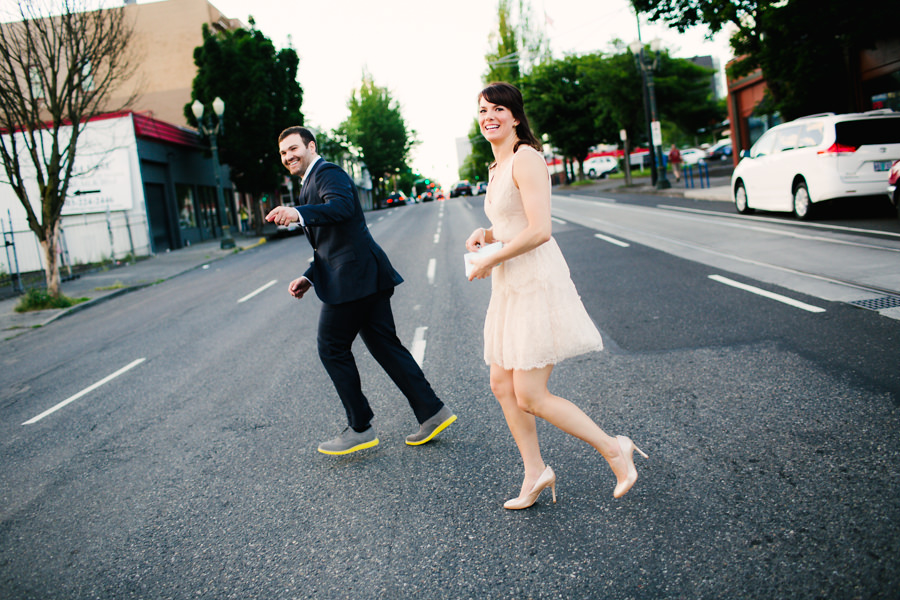 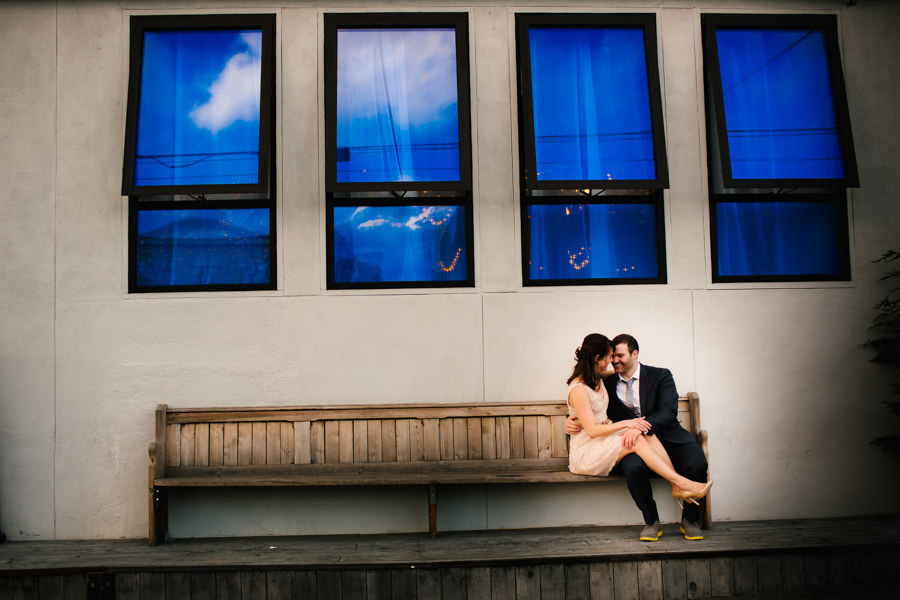 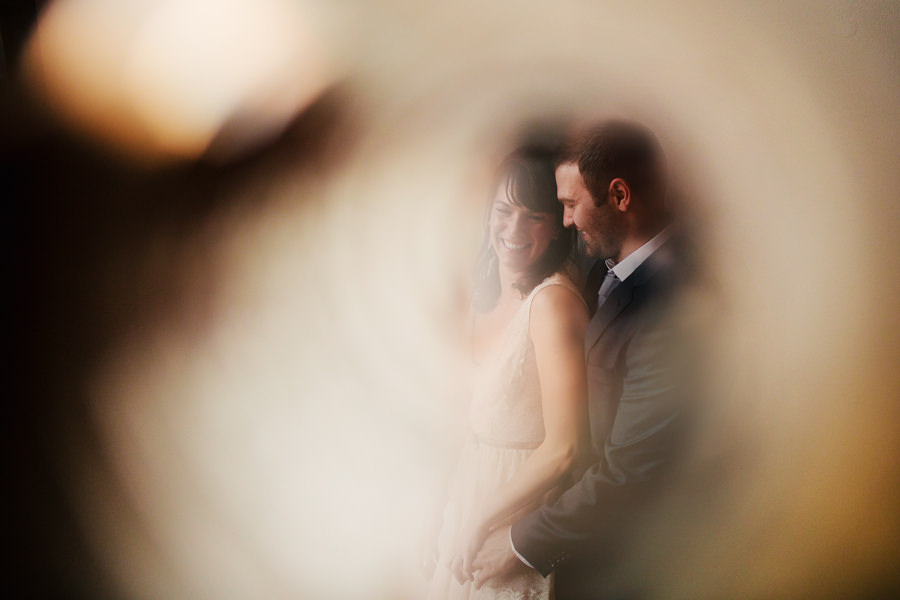 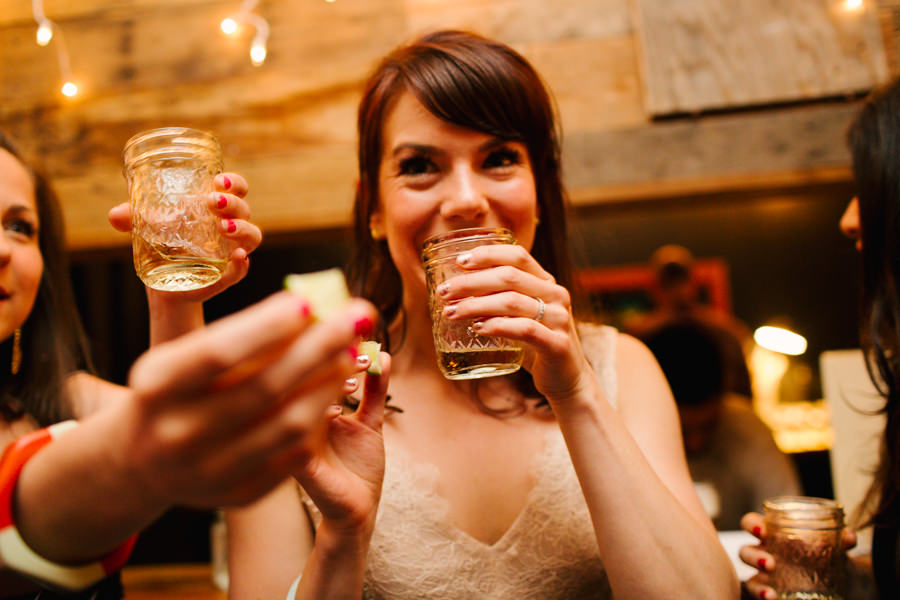 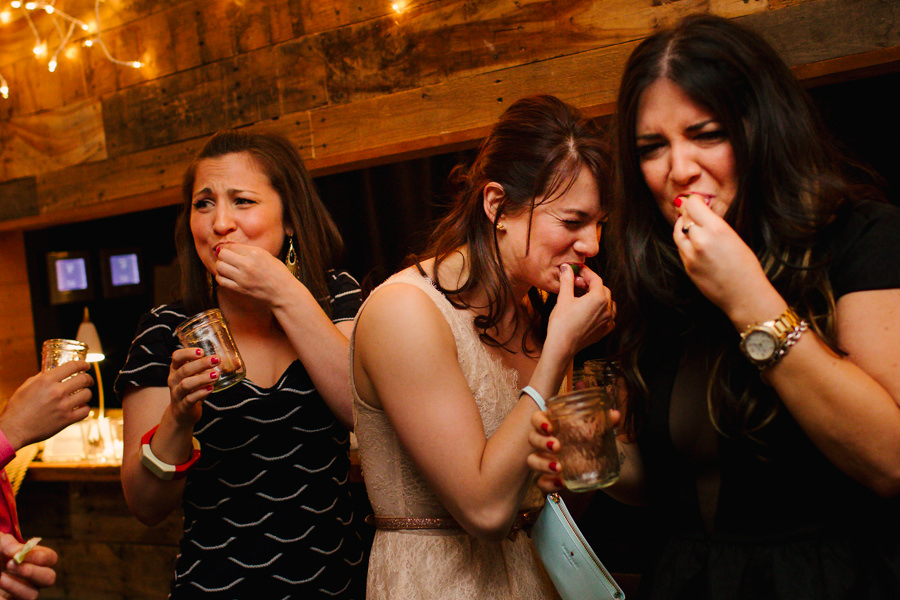 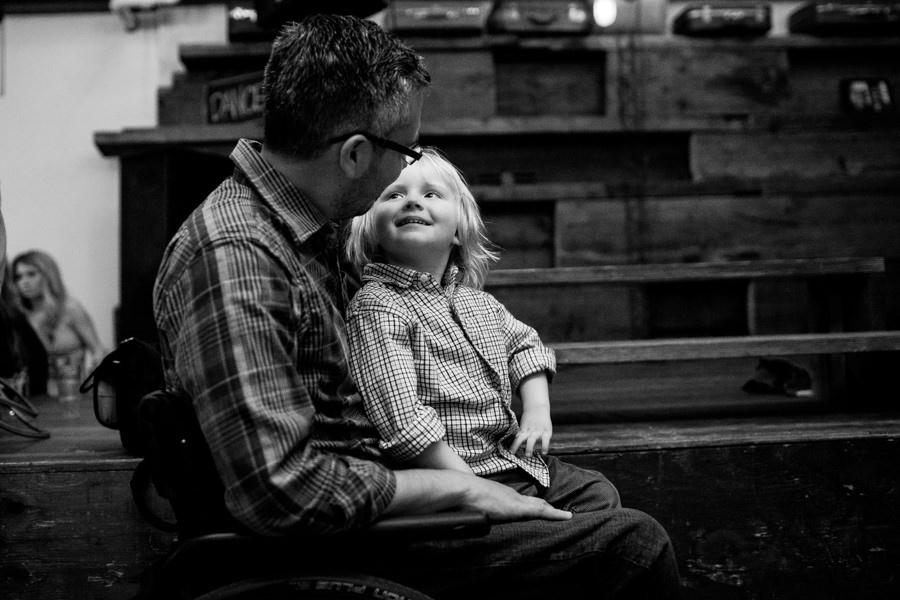 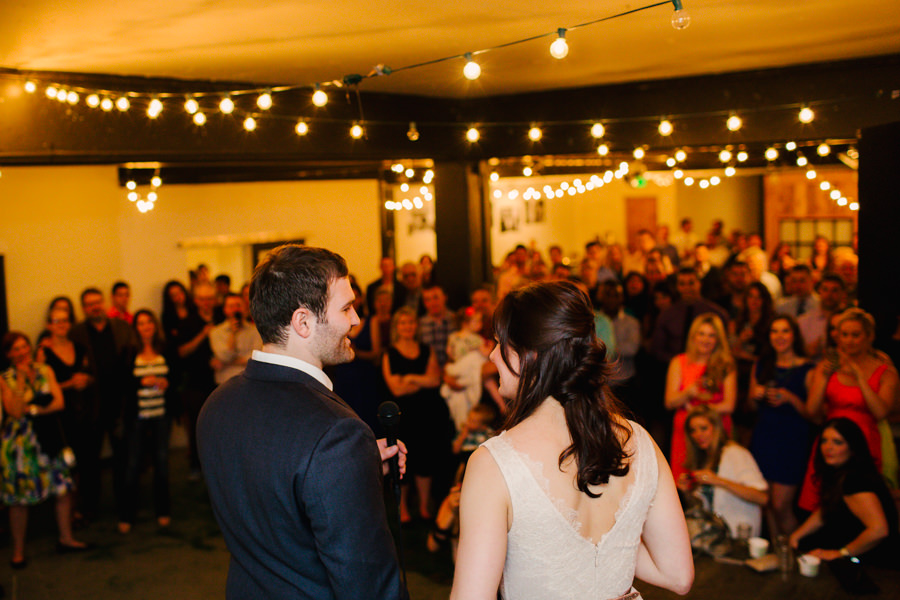 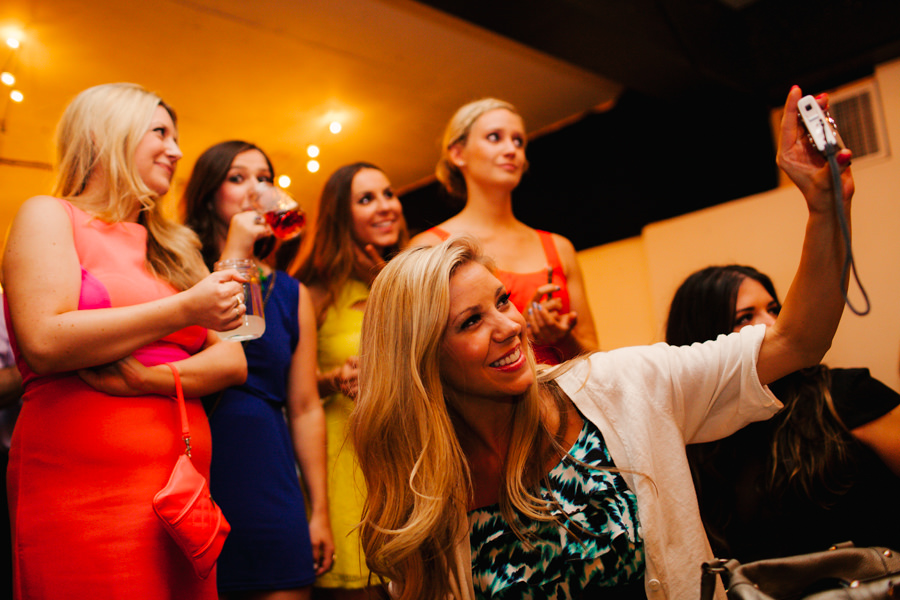 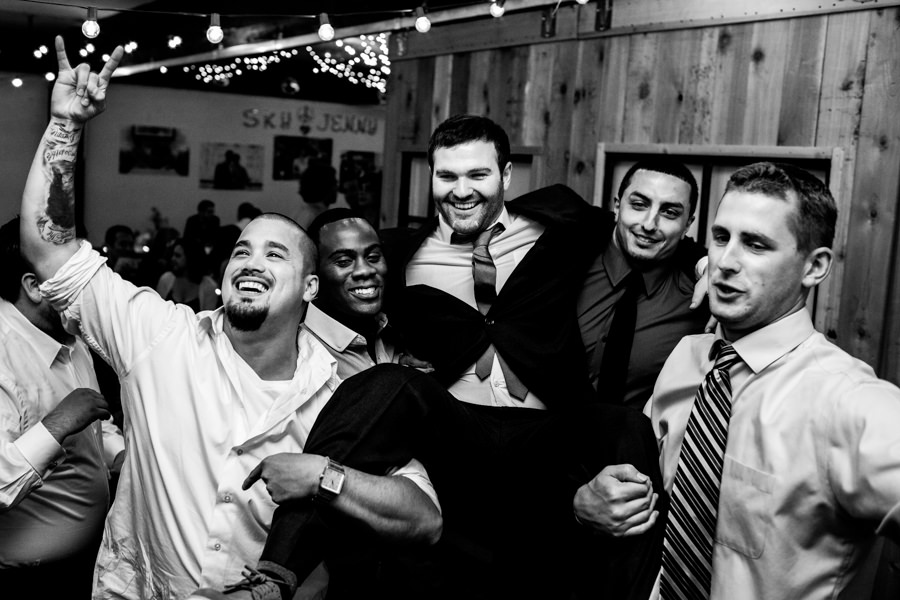 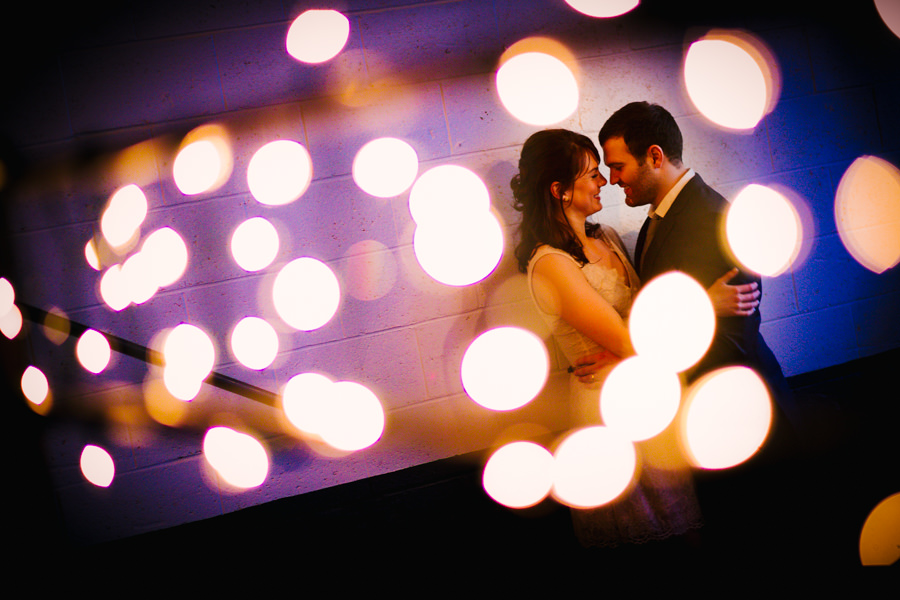 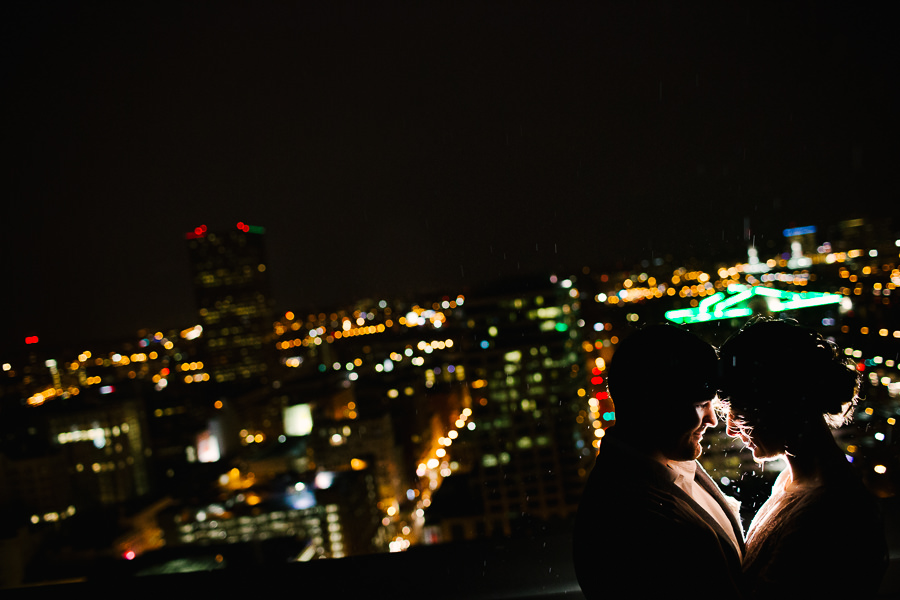 Our meeting with Jenny and Skylar was one of the most interesting client introductions we have and one that the four of us still laugh about. We met for coffee last year where Skylar and Jenny explained to us that they were planning a secret courthouse wedding for just their immediate family to witness. They didn’t want an extravagant event and knew their friends would go nuts if they knew that these two were sneaking off for a courthouse wedding.

So here we are, having our coffee, discussing the wedding details, when two of Skylar and Jenny’s close friends just happen to walk into the same coffee shop. Now, Skylar and Jenny have a close knit group of friends where everyone knows everyone, so of course, their friends wanted to know who these two strangers are. There was some awkward smiling and a stumbling murmur about how we’re meeting about…something or other. Cover almost blew! Their friends just smiled, said hello and went on their way. After which, we all burst out laughing.

A few weeks later, we met Skylar, Jenny and a few family members at the downtown Portland Courthouse on a rainy Saturday in December. Skylar looked sharp in a custom grey suit while Jenny was adorable and gorgeous at the same time, in a knee length, cream, lace dress. We entered the courthouse and photographed a sweet, teary eyed and thoughtful union between these two. After the family left to get ready for the dinner reception, the four of us trekked around Portland for portraits.

Before the night was over, Skylar was asking us if we were available on June 1st, 2013 because they were thinking about having another reception for their extended family and friends. A few weeks later, they booked the date and we couldn’t wait for this party.

6 months later, almost to the day, we met in completely opposite weather conditions, at Union Pine in SE Portland. Skylar and Jenny hosted an amazing party complete with a taco bar, habanero margaritas, and 150 of their friends. Skylar and Jenny had of course announced their marriage by now and everyone was simply so happy to be able to finally celebrate it with them. They had blown up huge photos from the wedding, which was a treat for us, and also one framed photo that we particularly loved.

It was a photo of Sky and Jenny leaving the courthouse wearing ridiculously big, happy grins. The quote around the frame read: “You only live once. But when you do it right…once is enough.” – Mae West

We are so happy that we met these two and we feel honored that we were invited into their lives to document their celebration…twice.